A new guide will show you the way to national parks without a car. - Grist 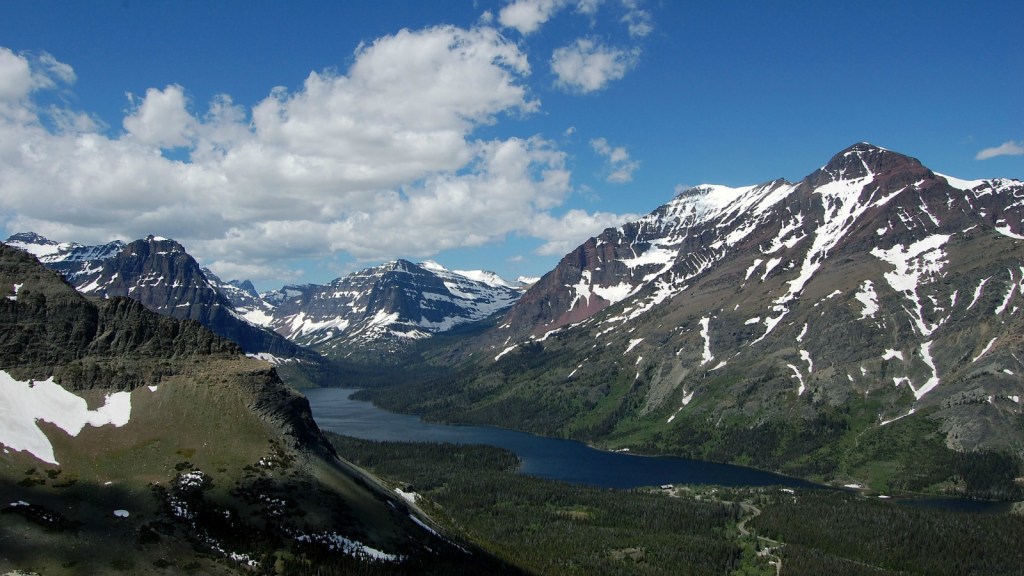 A new guide will show you the way to national parks without a car.

Many of the most beautiful national parks in the United States are in sparsely populated rural areas, which often makes them inaccessible to non-drivers. Even for those who own a car or can afford to rent one, having to destroy nature in order to go see it may be an irritating predicament.

Enter OffMetro.com, a website that offers information on how to do car-free getaways from New York and San Francisco. They have just released a guide to visiting national parks without a car.

Their interactive map does not include every national park, not by a long shot. But it does include many of the most spectacular ones in the unlikeliest of places for mass transit.

Who knew you could get to Glacier National Park in Montana by Amtrak or Grand Teton in Wyoming by shuttle bus?

OffMetro.com stretches, and sometimes breaks, the boundaries of what can fairly be described as mass-transit accessible. For Arches National Park in Utah, for example, it says you can walk or bike three miles from the nearest bus stop to the visitor center. It’s doubtful many visitors will be doing that, but at least they now know they have the option.

Ben Adler
No, all of your friends haven’t gone to Standing Rock without you.
The Southeast could be in for more pain at the pump after a pipeline explosion.