A new label could release a flood of organic food. - Grist 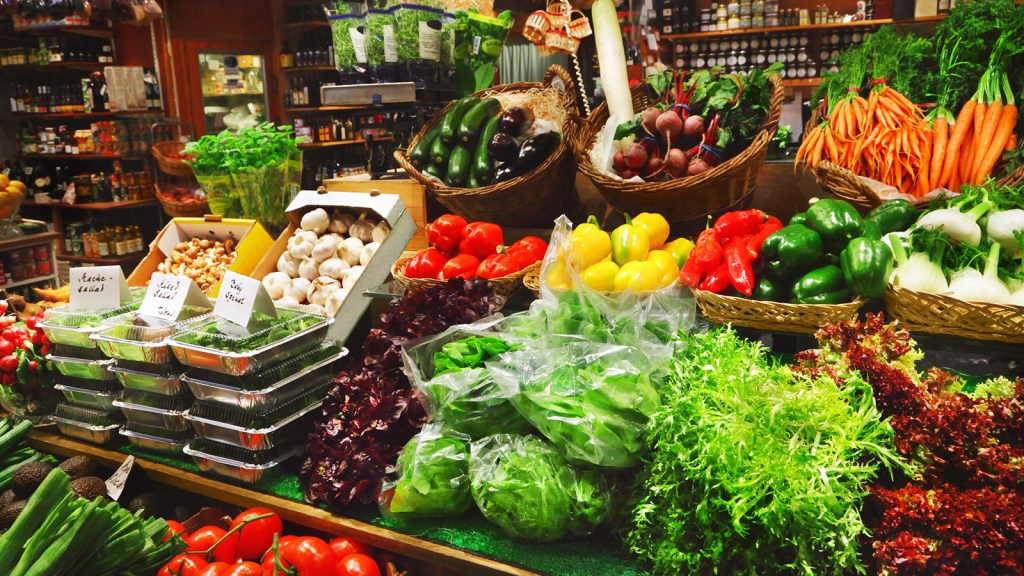 A new label could release a flood of organic food.

Farmers could get higher prices by going organic, and there seems to be more demand for organic food than there is supply. So why aren’t more farmers making the shift?

The highest hurdle is that growers have to use organic techniques — which often mean more work and lower yields — for three years before they can start getting those higher organic prices. As NPR’s Dan Charles writes, “For those three ‘transition’ years, you’d have the worst of all worlds: Low organic yields and low conventional prices.”

Now the U.S. Department of Agriculture has removed that hurdle — or at least lowered it — with a change of rules. Farmers will still have to go through the three-year transition, but during that period they can market their food as “transitional.”

That means you’re likely to start seeing labels in stores that say something like “Transitional Organic.” If all goes well this shift will allow a lot more people to get into organic farming, which should ultimately drive down prices.

Nathanael Johnson
The day after VW execs were indicted, Fiat Chrysler has been accused of cheating on diesel emissions.
Even business titans are getting awfully worried about environmental threats.