A new lawsuit argues that a river should have a person’s rights. - Grist 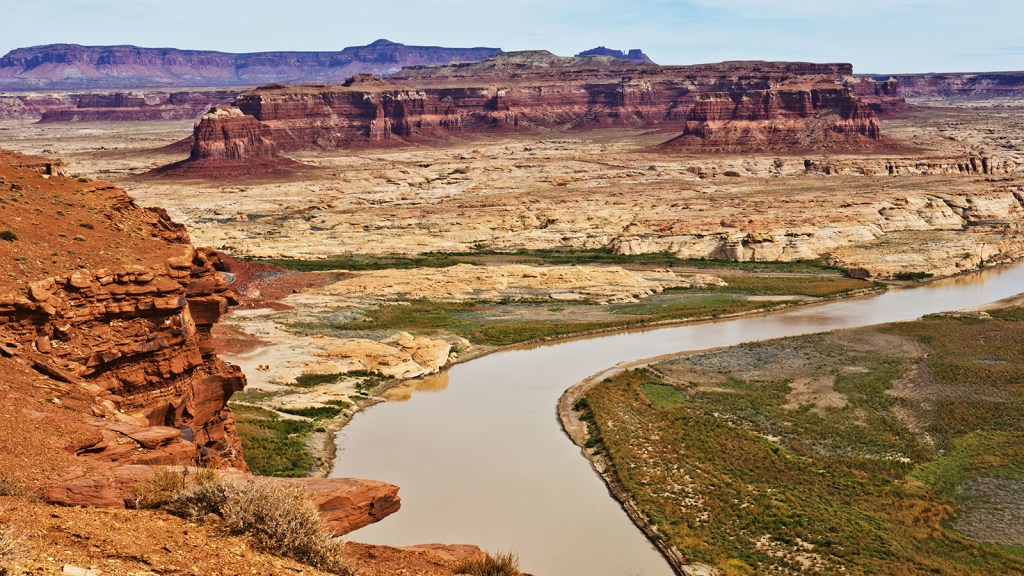 A new lawsuit argues that a river should have a person’s rights.

The federal lawsuit, filed this week by the environmental group Deep Green Resistance, seeks to protect the Colorado River — a water source for Los Angeles, Phoenix, Denver, and Las Vegas, among other desert-strewn metro areas.

The New York Times reports that the state of Colorado has been sued for failing to protect the river and its “right to flourish” by allowing pollution and general degradation. The plaintiff’s attorney — the plaintiff being the Colorado River — is Jason Flores-Williams, who told the New York Times that there is a fundamental disparity in rights of “entities that are using nature and nature itself.”

Those entities are primarily corporations, which have been granted human rights in major Supreme Court decisions over the past year. In the Citizens United and Hobby Lobby decisions, for example, the Supreme Court found that corporations should be afforded the human right to donate without limit to political campaigns and to refuse to comply with federal law on basis of religious freedom.

The main challenge for the river case is that a corporation is, by definition, a group of people — but hey, it’s worth a shot! Here’s a short video we made on why protecting waterways like the Colorado River is important, even for city-dwellers:

Eve Andrews
A volcano in Bali could erupt at any minute. More than 75,000 people have evacuated.
Let’s ban gasoline-powered cars, says California’s governor.