A record-breaking number of scientists are running for office this year. - Grist 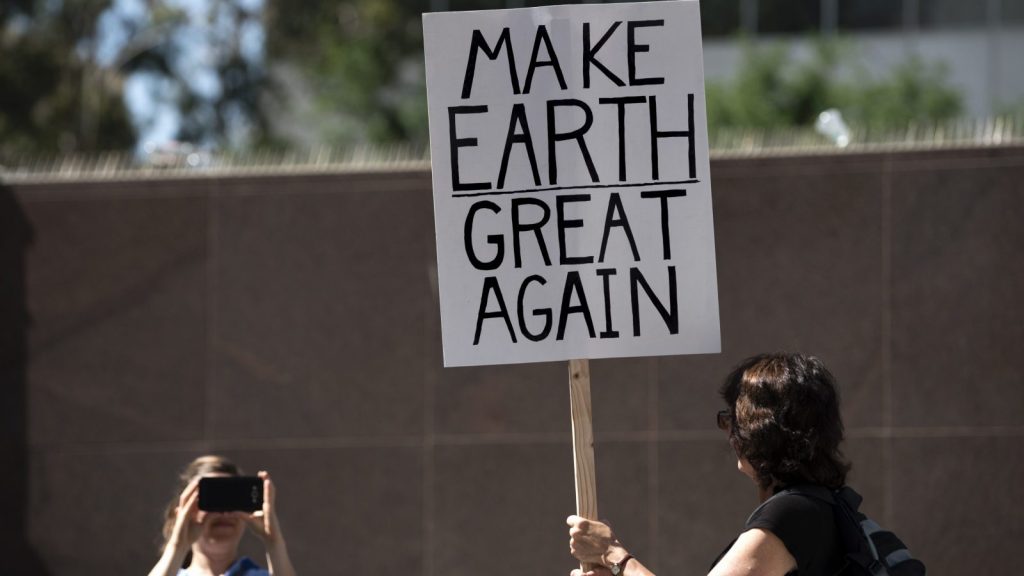 A record-breaking number of scientists are running for office this year.

To stand up to climate change deniers and protect science, a wave of candidates from science, technology, engineering, and math (STEM) backgrounds are running for local and federal office in 2018.

More than 60 STEM candidates have announced a bid for federal office, while almost 200 are running for state legislature and another 200 for local school boards, according to 314 Action, a political action committee.

It’s the one good thing to come out of the Trump administration’s attempts to wipe climate change from websites, silence experts, and generally take scientific censorship to the next level.

There’s currently a small number of STEM representatives in Congress — one PhD physicist, one microbiologist, and a handful of engineers, says Ted Bordelon, 314’s Director of Communications. More than 7,000 potential candidates have reached out to 314, and it’s trained nearly 1,500 of them.

The scientist candidates won’t have it easy. Some are challenging incumbents, who are generally favored. And some opponents will have financial support from the fossil fuel industry and the Koch brothers, who are spending $400 million on the election this year.

Shaughnessy Naughton, founder and president of 314, says that’s to be expected: “There’s basically a direct correlation between money that the fossil fuel industry spends on candidates and their refusal to do anything about climate change.”

Kate Yoder
Trump’s controversial environment pick is out.
There is a huge amount of mercury trapped in the Arctic.