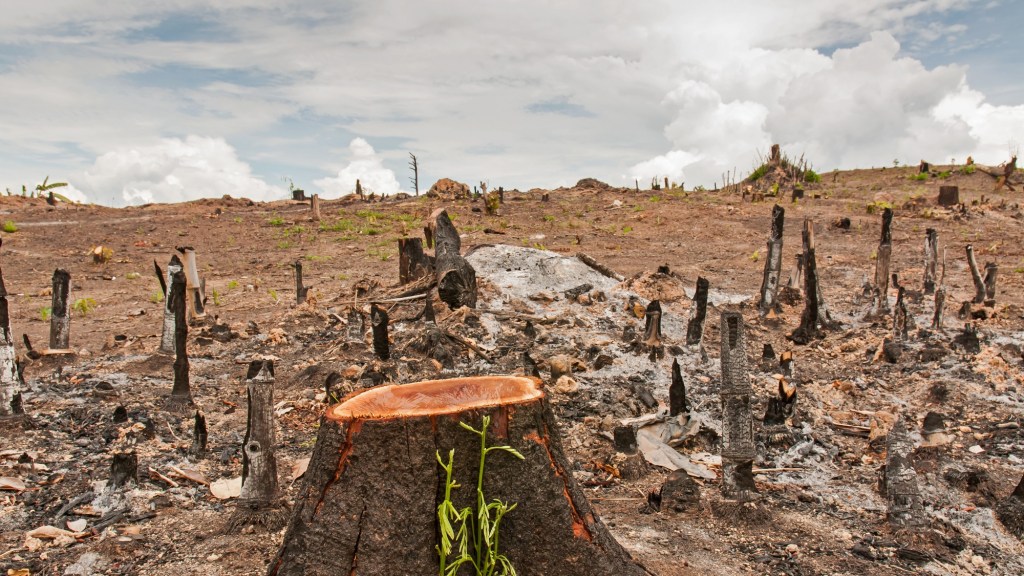 The indigenous activist’s death marks the second murder of a Goldman recipient in less than a year, following the assassination of Berta Caceres last March, the Guardian reports.

The 50-year-old subsistence farmer and leader of the Tarahumara people devoted his life to indigenous rights. At age 19, Baldenegro witnessed the assassination of his own father — a Tarahumara leader who had organized protests against logging in the Sierra Madre mountains — before taking up the cause for himself. In 2005, Baldenegro won the Goldman prize for his nonviolent grassroots campaign to stop deforestation.

Baldenegro’s story is the latest installment in an ongoing global crisis. According to watchdog group Global Witness, 2015 was the worst year on record for assassinations of environmental activists, with 185 recorded killings total. Of those 185 murders, 122 occurred in Latin America and nearly 40 percent were indigenous activists.

The numbers for 2016 aren’t in yet, but things aren’t looking good. Higher-profile assassinations and attacks on Goldman awardees may catch international attention, but everywhere environmental activists continue to die more or less under the radar.

Sabrina Imbler
Obama doesn’t sound like a guy planning to fight for his climate legacy.
Trump’s pick for agriculture secretary believes you can pray drought away.