A South Dakota education bill has scientists wondering if we're headed back to the Cretaceous. - Grist 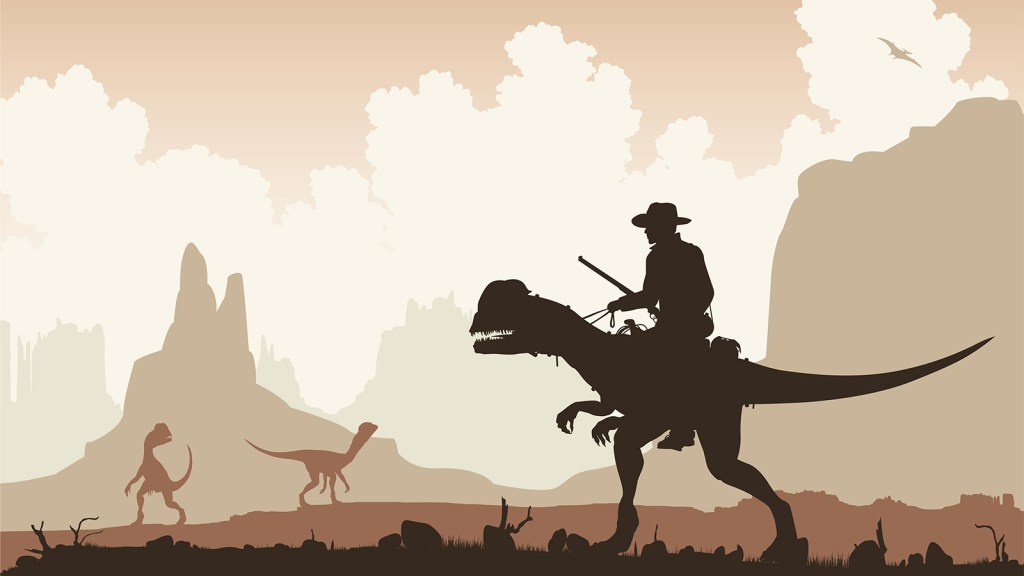 A South Dakota education bill has scientists wondering if we’re headed back to the Cretaceous.

Senate Bill 55 would let teachers present “the strengths and weaknesses of scientific information.” Critics worry that the legislation would lead schools to dilute or ditch lessons about evolution and climate change in favor of teaching ideas like creationism.

The bill made its way through South Dakota’s Senate last month, and is being considered by the House Education Committee today. Similar bills have come up in South Dakota in past years, but this is the first time one has made it this far.

And it’s not just South Dakota. State legislators in Indiana, Oklahoma, and Texas are also considering bills that would open science classrooms to “alternative facts.”

So take note, kids: 70 million years ago, South Dakota was crawling with dinosaurs like T. rex and triceratops. But no, your ancestors definitely didn’t ride them.