A state agency filed a complaint against the security company that tracked and targeted DAPL opponents. - Grist 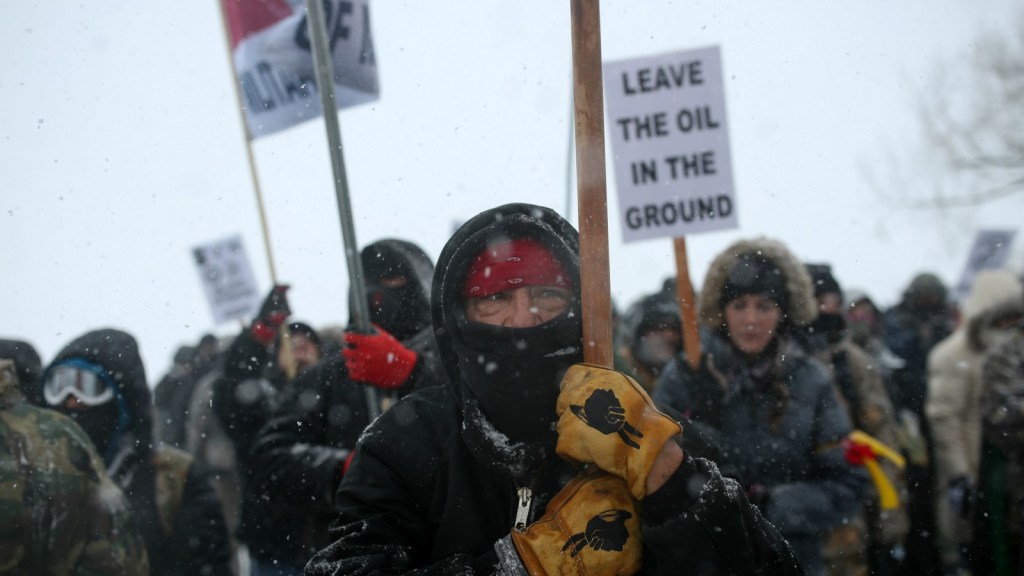 A state agency filed a complaint against the security company that tracked and targeted DAPL opponents.

North Dakota’s Private Investigative and Security Board says TigerSwan has been operating in the state without a license since last year, when Energy Transfer Partners hired the private paramilitary firm founded by a special forces veteran.

The official allegation comes several weeks after Grist and The Intercept separately reported on leaked internal documents showing that TigerSwan had launched an intrusive military-style surveillance and counterintelligence campaign against anti-Dakota Access Pipeline activists and their allies.

Last fall and again earlier this year, the security board denied applications from TigerSwan’s founder, James Patrick Reese, to become a licensed security provider in North Dakota. TigerSwan “illegally” continued to operate in the state anyway, the board’s attorneys allege in a 68-page complaint dated June 12 and filed this week. Those operations included “roving security teams” and monitoring protesters and their allies, the board says. (Read the complaint here.)

Under North Dakota state law, providing private investigative or security services without a license is considered a misdemeanor. The security board is seeking an injunction against TigerSwan and Reese in state court and asking for administrative fines for the alleged violations.

According to the complaint, which includes copies of some of the same TigerSwan “situation reports” obtained and published by Grist and The Intercept, the company provided flyover photography of the protests to Energy Transfer Partners, coordinated with local law enforcement, and placed or attempted to place undercover agents among the self-described water protectors, among other tactics. The complaint alleges that some of those efforts are ongoing.

Grist staff
A Czech nuclear plant staged a bikini contest to hire its next intern.
Trump’s comments to tribal leaders will make you scratch your head.