A Swiss town wants to save their local glacier with artificial snow. - Grist

fake it 'til you make it 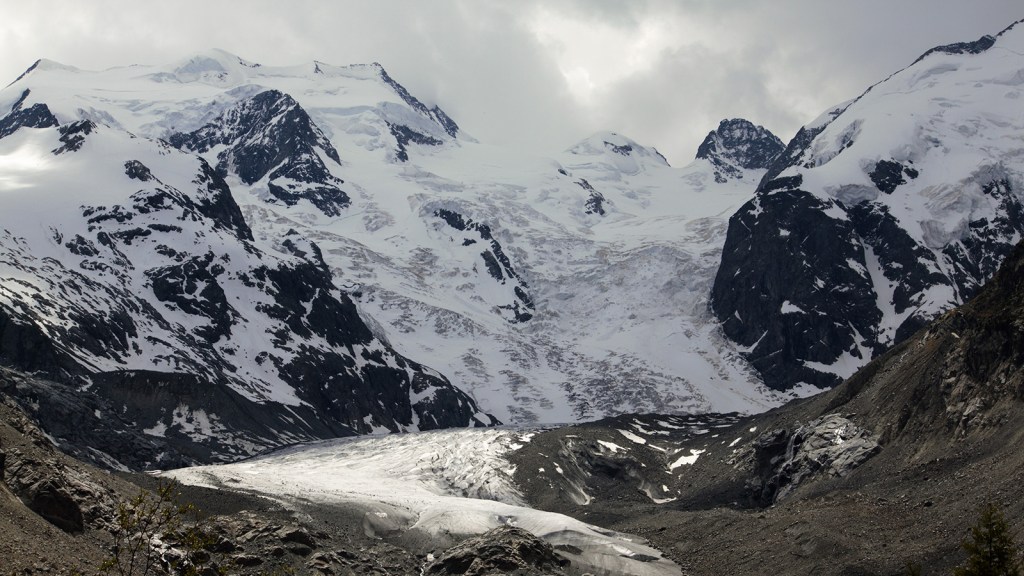 A Swiss town wants to save their local glacier with artificial snow.

Pontresina residents enlisted a retired glaciologist, Hans Oerlemans, to help them save a nearby glacier that had long been a draw for tourists. Once just a short walk from the train station, the tip of the glacier had retreated so far up the valley that it’s no longer visible from the road.

Oerlemans calculated that the glacier could be saved with the help of a couple thousand energy-efficient snow machines. By piling on fake snow in the spring and summer — half a square kilometer of the stuff — the most melt-prone sections of the ice could be protected. In time, Oerlemans says, the glacier’s retreat could be halted and even — after 10 or 15 years of this — reversed. The community is running a test this summer.

It would not be the first time a glacier has gotten some TLC from concerned individuals. In 2014, artists installed a giant fleece blanket on a Swedish mountain, reflecting sun and keeping the ice insulated during summer months.

Think of it as small-batch, local, artisanal geoengineering — not the most practical plan, but so crazy it just might work. As for the other 198,000 glaciers at risk from climate change, we might need to think a little bigger.