A top environmental activist isn’t so sure about the Green Party presidential candidate’s green cred. - Grist 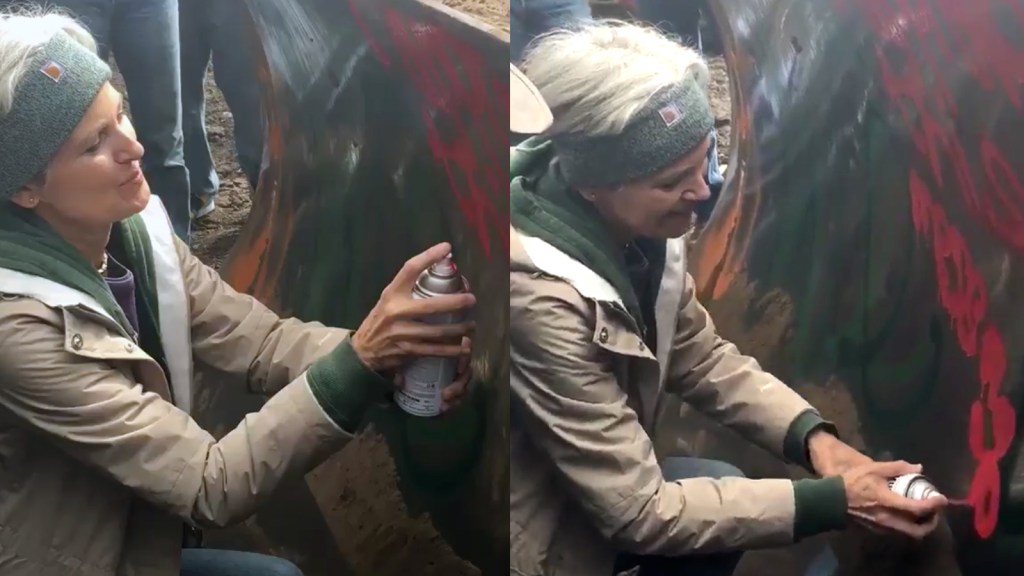 A top environmental activist isn’t so sure about the Green Party presidential candidate’s green cred.

Jane Kleeb was one of the most prominent leaders in the fight against the Keystone XL pipeline, and now she’s turned her attention to defeating the Dakota Access pipeline.

Kleeb was not impressed. She told Grist: “Jill Stein was not part of the leadership fighting the Keystone XL pipeline. If you are running on an environmental platform, it is critical to show up during election time and more importantly not during election time.”

I asked the Stein campaign what they had to say about that, and they responded: “Dr. Stein was arrested in 2012 attempting to bring food to demonstrators [against the] Keystone XL pipeline.” But Stein was running for president that year, too.

Whenever Stein has faced criticism this election — whether for her (refuted) views that vaccines are linked to autism or for arguing that disaffected Democrats should vote for her over Hillary Clinton — she’s always had her green bona fides to fall back on. But now those green bona fides are in question, too.