get your facts straight 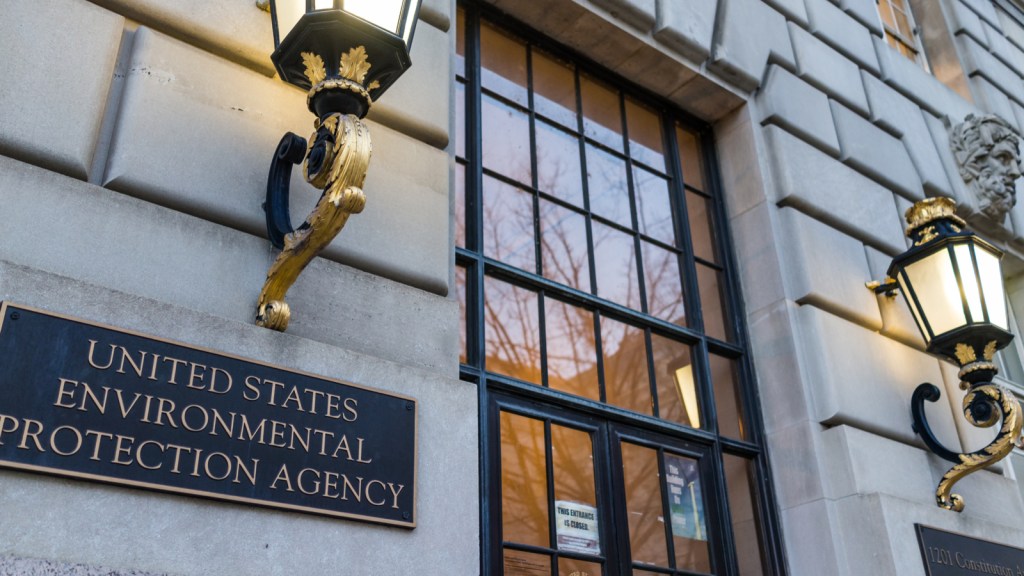 A top scientist ‘felt bullied’ to downplay facts by EPA chief of staff.

Recently revealed emails show that Deborah Swackhamer on the EPA’s Board of Scientific Counselors was asked to downplay the dismissals of several members of the scientific board during her May 23 testimony.

Swackhamer had been prepping to testify before the House Science Committee when she received emails from EPA Chief of Staff Ryan Jackson. Jackson said to use EPA “talking points” and say that “a decision had not yet been made” about the dismissals … despite several scientists on the board already receiving notices that their terms wouldn’t be renewed.

“I was stunned that he was pushing me to ‘correct’ something in my testimony,” Swackhamer told the New York Times. “I was factual, and he was not. I felt bullied.”

Swackhamer added that member count on the scientific review board will drop from 68 to 11 by September, “essentially suspend[ing] scientific activities.”

The Democrats on the committee asked Pruitt to investigate the email exchange. The scientists’ dismissals come on top of the Trump administration’s recent anti-science maneuvers, including Secretary of Energy Rick Perry’s open climate denial. In the words of DJ Khaled, this feels like another one.

Manola Secaira
Okja promises gorgeous scenery, gruesome animal slaughter, and a whole lotta tears.
Humans have been exploiting the world for so long that there’s a museum about it.