Abortion rights are headed back to the Supreme Court, this time as a First Amendment issue. - Grist

By Any Means Necessary 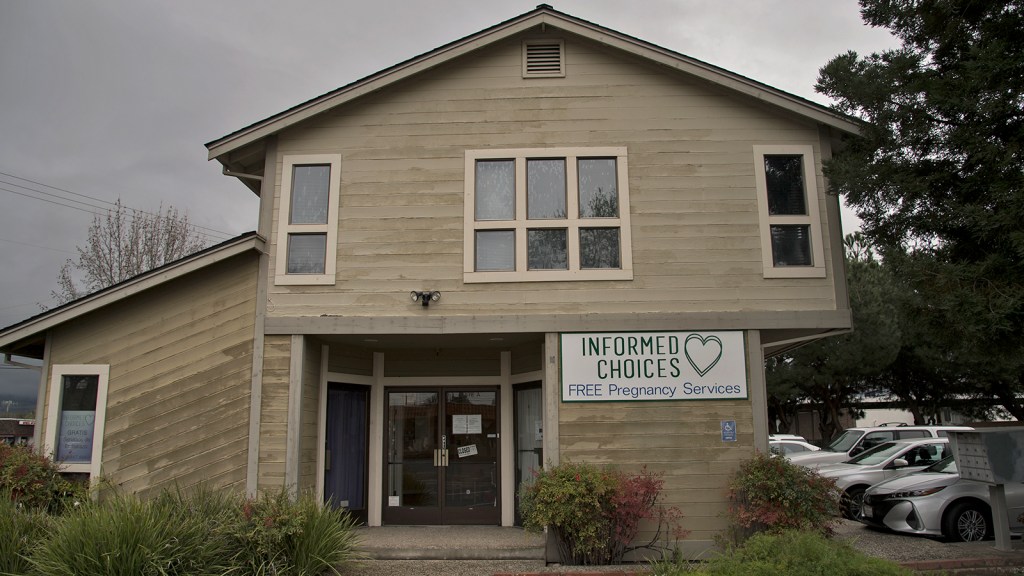 Abortion rights are headed back to the Supreme Court, this time as a First Amendment issue.

On Tuesday, the court will hear arguments about a California law that tries to clarify the facts that women receive about their reproductive rights. The accuracy of that information becomes increasingly important as environmental disasters — which are growing more, uh, disastrous — endanger women more than men. Women can be better prepared by having full control of their reproductive decisions.

Crisis pregnancy centers are organizations, often masquerading as medical clinics, that attempt to dissuade women from seeking abortions. California’s Reproductive FACT Act, passed in 2016, requires reproductive health clinics and CPCs to post notices advising their clients that the state provides free or low-cost family planning, prenatal care, and abortion; and that CPCs publicize that they are not licensed to practice medicine.

Alliance Defending Freedom, the legal organization representing the centers suing the state of California, claims that the requirements of the Reproductive FACT Act are unconstitutional because they require CPCs to “promote messages that violate their convictions,” Bloomberg reports. The state of California argues that information provided by medical professionals is publicly regulated, and that women who depend on public medical care and are unaware of their options should not be provided with confusing information.

Last February, a Gizmodo-Damn Joan investigation found that women seeking abortion clinics on Google — because, let’s be real, that’s how a lot of us find medical care — could be easily led to CPCs instead, as Google Maps does not distinguish them from real medical clinics.

We’ll be watching this case.