About 700 species are already being hurt by climate change. - Grist 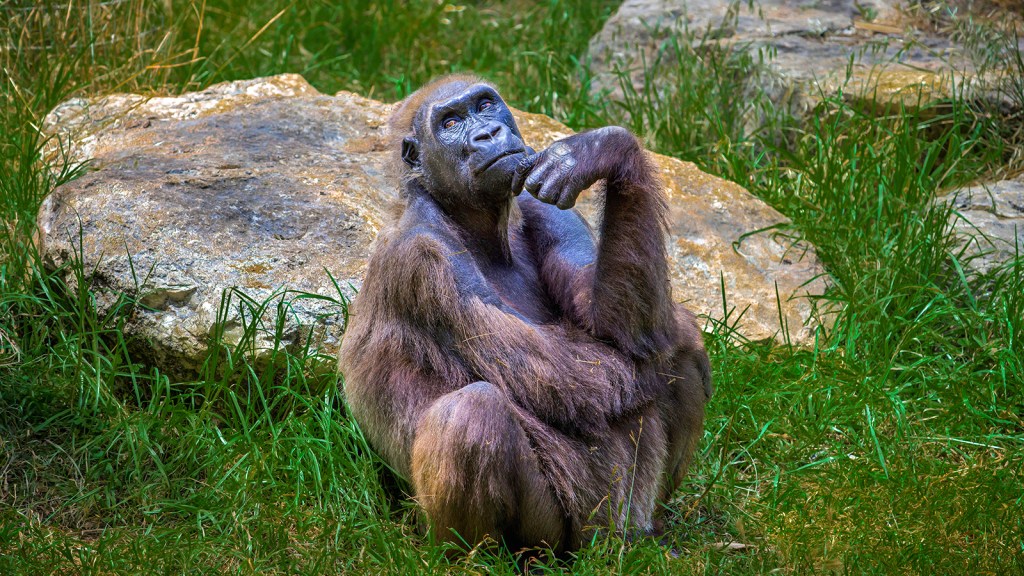 About 700 species are already being hurt by climate change.

We’re not talking about a future threat, but harm that is very much happening right now, a new paper in Nature Climate Change has found.

The authors reviewed 136 studies published between 1990 and 2015, and looked at modeling from the IUCN Red List of Threatened Species. They found some shocking results: 47 percent of the land mammals and 23 percent of the birds on the threatened list are affected negatively by climate change.

“Our results suggest that populations of large numbers of threatened species are likely to be already affected by climate change, and that conservation managers, planners and policy makers must take this into account in efforts to safeguard the future of biodiversity,” the paper said.

The team calculated risk by looking at factors such as body mass, population numbers, and reproductive and survival rates. Primates and marsupials were found to be the most at risk because of climate change, while rodents and insect-eaters are thought to have benefitted.

Great news for Pizza Rat. Not so much for Harambe.

Cody Permenter
The movement to divest from Dakota Access is growing, fast.
Dumb management of fisheries costs us up to $83 billion a year.