About that massive infrastructure plan: Trump might use it to slash enviro protections. - Grist 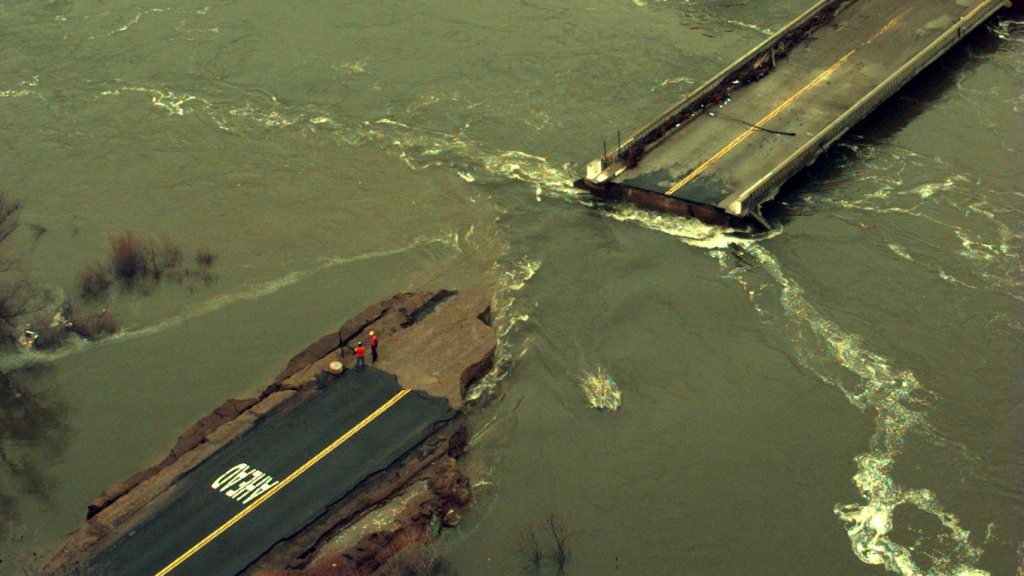 About that massive infrastructure plan: Trump might use it to slash enviro protections.

After the passage of the contentious GOP tax bill and a prolonged congressional stand-off on the Affordable Care Act, Trump’s proposed infrastructure plan is an initiative we can finally get behind. Our infrastructure is old, dangerous, and in desperate need of an overhaul. Nothing controversial here! What? Oh, god. Here we go again.

This week, Politico and Axios published a document that the leakers claim is a draft of Trump’s infrastructure bill. The outline isn’t a final version, but it contains details that undermine one of our foundational environmental laws: the National Environmental Policy Act (NEPA). NEPA is a sweeping act that essentially requires federal agencies to evaluate the “social and economic effects of their proposed actions” before they start major development.

The leaked draft indicates that the Trump administration hopes to streamline projects by allowing highway construction to begin “prior to NEPA completion” and redefining what qualifies as a major federal action so that NEPA no longer applies to investments that ring in under $1 billion (aka most projects).