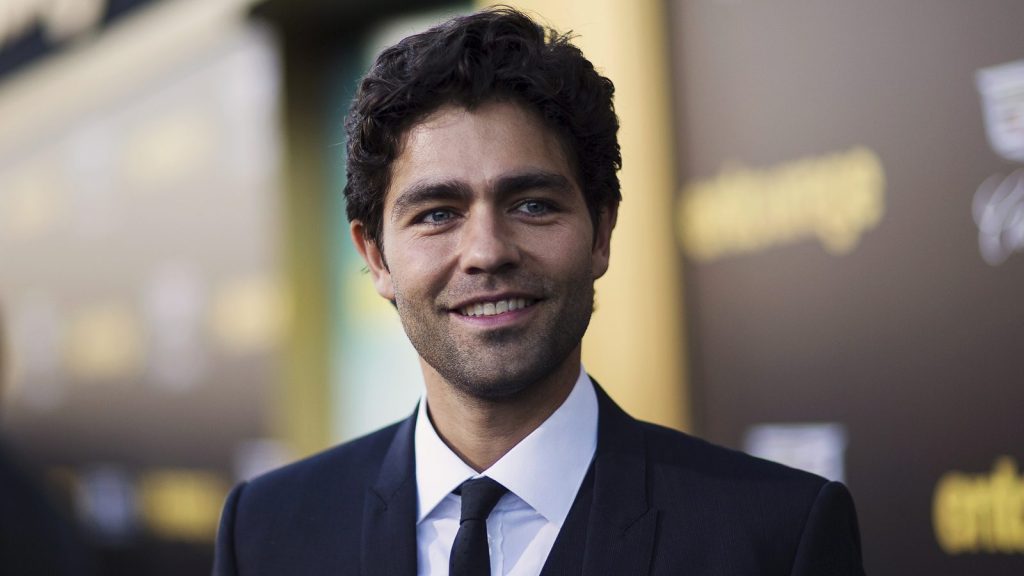 This much is revealed in a new interview with the Entourage actor and cofounder of the Lonely Whale Foundation, a nonprofit dedicated to “bringing people closer to the world’s oceans.” Adrian! If we’re patient, they’ll just come to us!

Here’s a highlight of the interview, by The Cut’s Anna Sillman:

“I ask Grenier how he defines himself nowadays. He says he doesn’t like the word environmentalist, because it sounds too radical. “I’m a guy who cares about people,” he says. “Acting is my day job, but at night, I get to be a superhero. There are superheroes, people who fly or have all these extraterrestrial powers or supernatural abilities. Everybody can be a superhero every day by doing very simple things. Change the world.”

Changing the world, per Grenier, includes: educating the unaware about the dangers of straws, taking credit for “pioneering Williamsburg,” and living every day like it’s Burning Man.

We hope your liver can take it, bro. The world’s oceans need you.

Katie Herzog
Lawyers told House Science Chair Lamar Smith his subpoenas are trash.
Being a big fish in a small pond (or, uh, the ocean) could get you killed.