African American communities are being hit hard by oil and gas pollution. - Grist 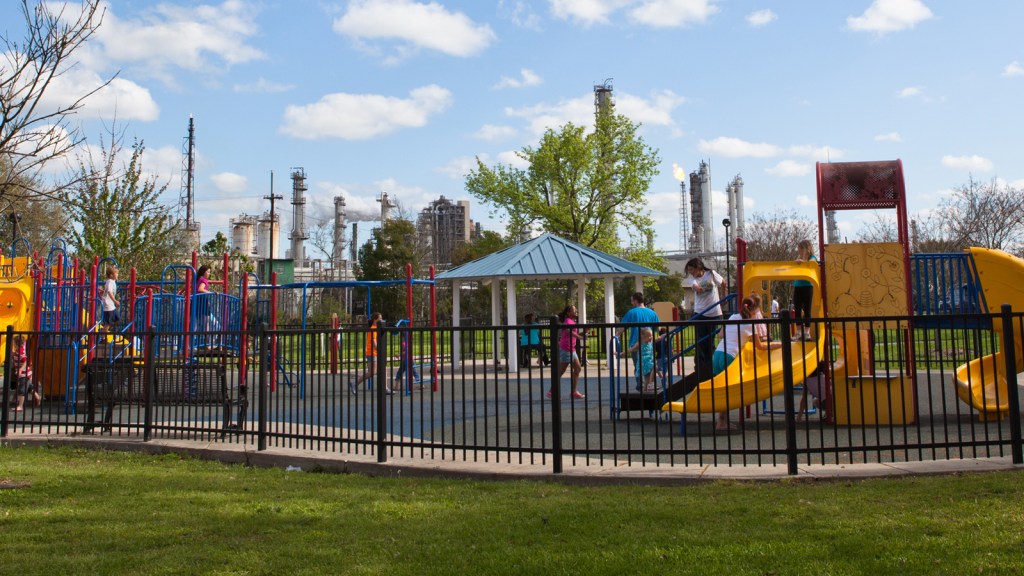 African American communities are being hit hard by oil and gas pollution.

A new report coauthored by the Clean Air Task Force and the NAACP finds that black Americans are exposed to air that’s nearly 40 percent more polluted than their white counterparts. They’re also at least 75 percent more likely than other Americans to live in fence-line communities that border oil and natural gas refineries.

According to the report, 14 percent of African Americans — nearly 7 million people — live in a county where an oil refinery is being built or already exists. More than one million live within a half mile of oil and natural gas production, processing, or transmission and storage facilities.

This cohabitation results in serious health risks. Ozone smog has caused close to 138,000 asthma attacks among black school children and over 100,000 missed school days each year.

“The effects of oil and gas pollution are disproportionately afflicting African Americans, particularly cancer and respiratory issues, and the trend is only increasing,” says Doris Browne, a doctor and president of the National Medical Association, which supported the study. “It is our goal to fight to reverse this dangerous trend.”