After 3 hot years, reefs can finally chill a little. - Grist 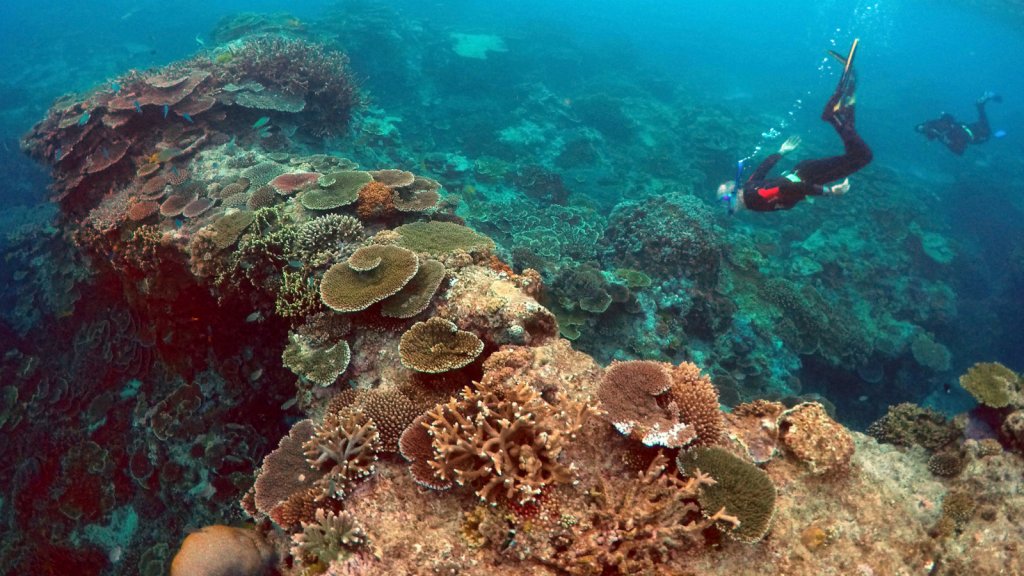 After 3 hot years, reefs can finally chill a little.

NOAA will continue to monitor temperatures just to be sure, but according to the agency’s latest ocean forecast, the longest, most widespread coral bleaching event is almost over.

The current bleaching event — one of only three ever — started in 2015, when coral reefs around the world began to experience high ocean temperatures for months on end. For reference, think of how you feel when you get a fever just a few degrees above your usual temperature, and then imagine that lasting for years … you’d be dead by now, too.

Worldwide, 70 percent of reefs suffered extended periods of temperatures high enough to cause bleaching. The most publicized disaster unfolded on the Great Barrier Reef, where the hardest-hit stretches saw 60 to 80 percent coral mortality.

Now, as ocean temperatures drop back to reasonable levels, struggling reefs will finally get a chance to recover — and prepare for the next heatwave. The ocean has already absorbed the majority of the planet’s excess heat. Whether corals survive the 21st century will depend on how quickly we can get carbon pollution under control.