After a threatening call from Trump admin, Lisa Murkowski's got backup. - Grist 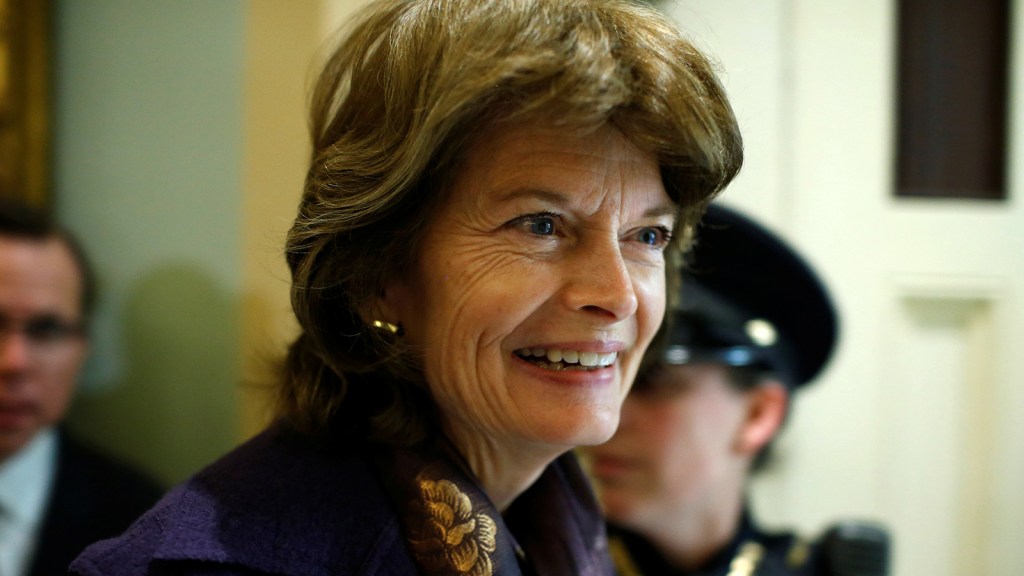 After a threatening call from Trump admin, Lisa Murkowski’s got backup.

The Alaska Republican seems relatively unfazed about the phone call from Interior Secretary Ryan Zinke regarding her healthcare vote. In the wee hours of Friday morning, hours after news of the call broke, Murkowski once again voted against a Republican healthcare repeal bill.

“The president wants to get a healthcare bill. He’s gonna make calls,” Murkowski told the Alaska Dispatch News. “I don’t have heartburn with that at all.”

Others, though, certainly do. Democratic Representatives Frank Pallone and Raúl Grijalva called for independent investigations of the calls to Murkowski and Alaskan Senator Dan Sullivan. Grijalva called it “political blackmail.” The conservation group Western Values Project, citing the “disturbing calls,” also filed a Freedom of Information Act request for records of calls between Zinke and Senators Murkowski, Sullivan, Dean Heller, John McCain, Susan Collins, and Mike Lee as well as any July DOI correspondence mentioning several of those senators and healthcare.

Although Democrats and conservationists condemned the threats, they may bring some good news for the planet. As Rebecca Leber notes in Mother Jones, Trump’s “penchant for revenge could potentially make him do something good for the environment.” Murkowski and Sullivan both want to expand oil and gas drilling in Alaska, a priority they shared with the administration — at least until yesterday.

Emma Foehringer Merchant
One of the biggest wind farms in the U.S. is coming to Oklahoma.
Pittsburgh’s tap water might not be safe to drink.