After decades of trying, petro-companies are one step closer to drilling in the Arctic Refuge. - Grist

No refuge for the weary 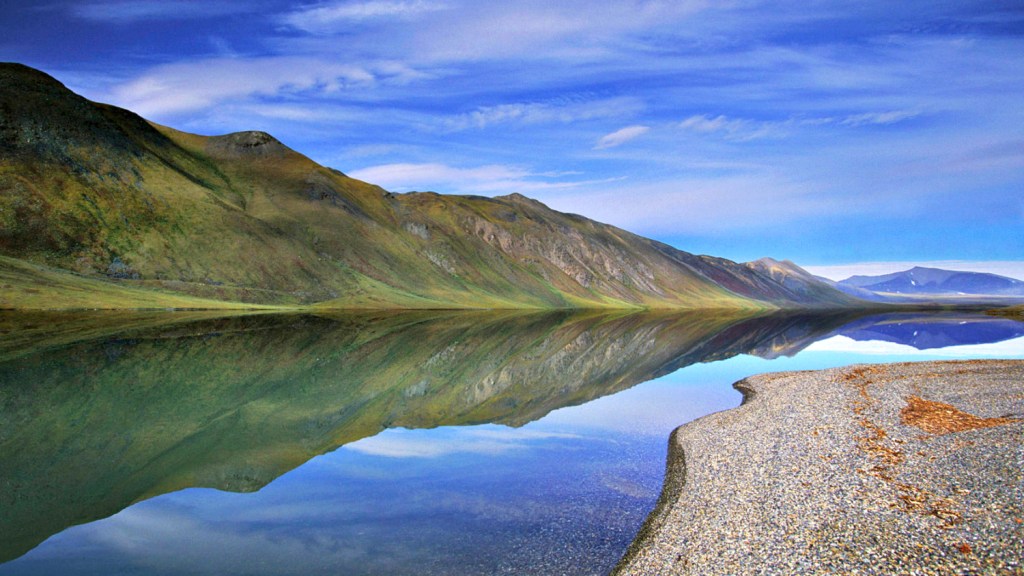 After decades of trying, petro-companies are one step closer to drilling in the Arctic Refuge.

This week, Senate Democrats failed to strip a line from the Republican’s budget that would encourage people to pump up and burn all of the hydrocarbon beneath the refuge.

Never mind that it’s also the largest block of undeveloped wilderness in the United States and an important home for many species, including a major caribou herd. The Gwich’in people, who depend on caribou, have opposed drilling, but the Inupiat on the coast have mostly supported it.

If this feels a bit like Groundhog Day, you’re not wrong. Back in 2005, we wrote, “Haven’t we heard this same alarm sounding before? — this time advocates on both sides of the issue agree: Congress is closer than ever before to green-lighting oil and gas drilling in one of the largest remaining undeveloped wild areas in the United States.”

The Department of Interior recommended opening the area to oil drillers in 1987, and it has been an intermittent battle royale for environmentalists ever since. Consider this the bell for the next round.

Nathanael Johnson
One month later, most of Puerto Rico is still utterly destroyed.
The cost of installing solar energy is going to plummet again.