After fatal crash, will people trust self-driving cars to steer us to a cleaner future? - Grist 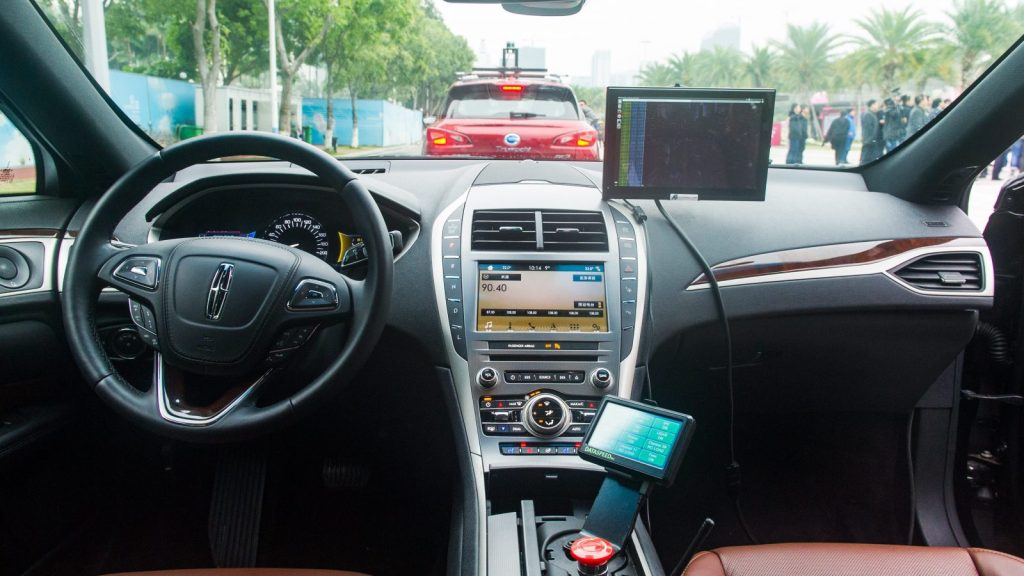 After fatal crash, will people trust self-driving cars to steer us to a cleaner future?

A driverless car struck a woman in Tempe, Arizona, on Sunday night, the first time a self-driving vehicle has killed a pedestrian. The accident was caused by one of Uber’s cars operating in autonomous mode with a human safety driver at the helm.

According to the Tempe police department, the woman was hit while crossing a street outside of the crosswalk area. This isn’t the first time one of Uber’s driverless vehicles has crashed in Tempe: A Volvo XC90 on self-driving mode was struck by another car a year ago.

Arizona has lax regulations on self-driving cars, so companies like Waymo and Uber have been using the state as a testing ground. Sunday’s tragedy is a setback for an industry that was already struggling to get consumers to trust self-driving tech. A 2016 survey found that 55 percent of respondents were not willing to take a ride in a driverless car.

That’s bad news for the environment. According to an analysis by UC Davis, driverless vehicles around the globe could decrease carbon dioxide emissions from traffic by more than 50 percent in 2050. That is, if people can get used to the idea of sharing rides with strangers in cars driven by … nobody.

Zoya Teirstein
The Department of Interior had a no good, very embarrassing week.
Abortion rights are headed back to the Supreme Court, this time as a First Amendment issue.