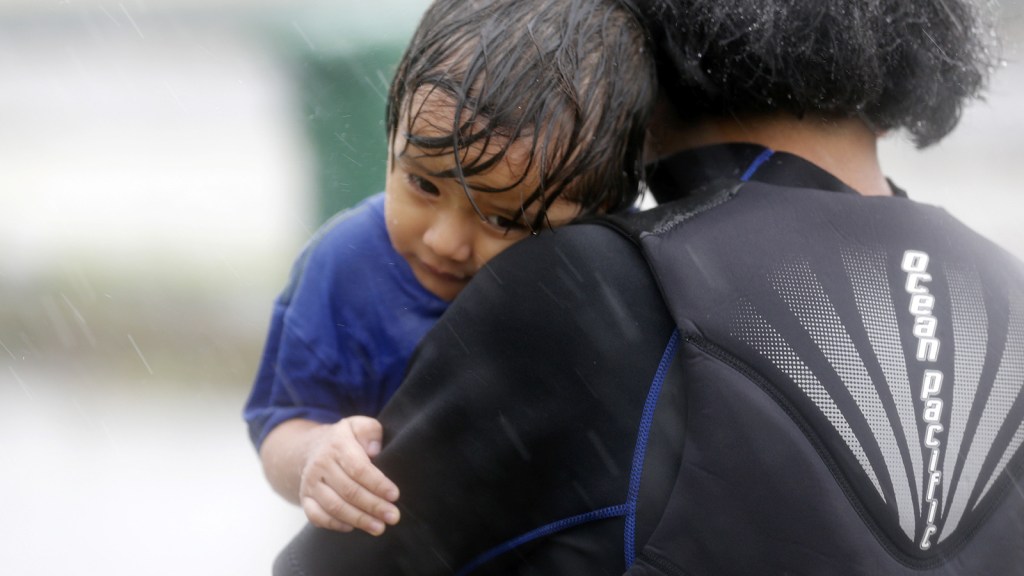 After Harvey, Houston residents will deal with mosquitoes, polluted water, mold, and disease.

As floodwaters peak and recede over the coming weeks, there will be lots of standing water for disease-transmitting mosquitoes to breed and multiply, the Atlantic reports.

West Nile virus has plagued Texans since 2002, and there were 22 cases of Zika in the state in 2017. Those numbers could increase sharply if mosquito populations spike. In New Orleans, West Nile cases doubled the year after Hurricane Katrina flooded much of the city. (Oh, and mosquito populations are already on the rise thanks to climate change.)

There are other dire health effects from the storm. Floodwater often carries untreated sewage, gasoline, and debris, all of which can cause injury and illness when people come into contact with it. Even after water recedes, tainted carpet and drywall can harbor mold and mildew, another serious health threat.

And, in an unfortunate twist, unmonitored emissions and chemical leaks among the refineries and plants in Houston’s extensive industrial district on Monday caused officials to issue a shelter-in-place warning for residents downwind of a breached pipeline.

All of this will take a greater toll on Houston residents sidelined into vulnerable neighborhoods — mostly communities of color who were already suffering before Harvey made headlines. For them, the storm is far, far from over.