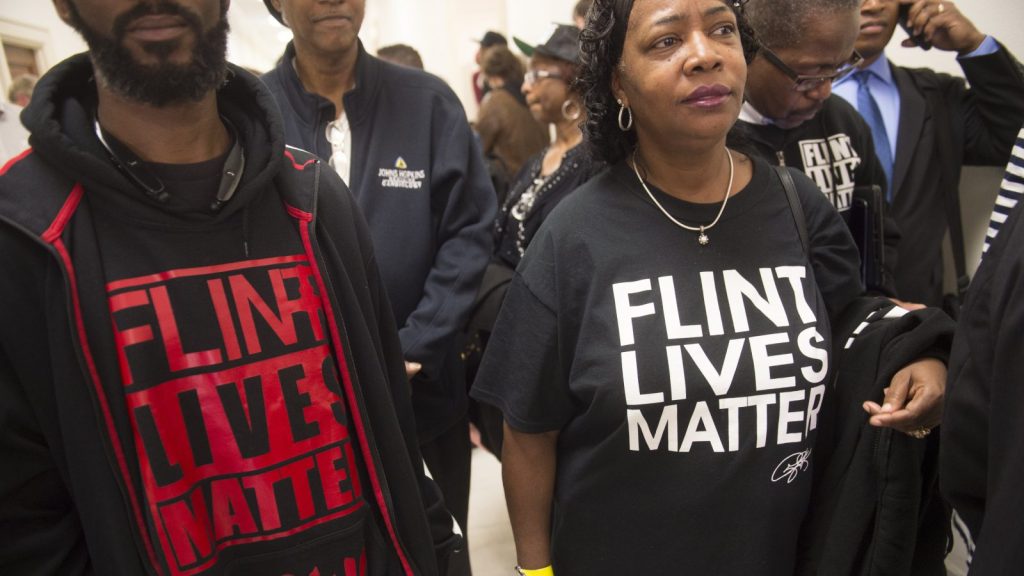 Flint residents and businesses brought civil rights claims against state and local officials in the suits, filed in 2014 and 2016. The city’s lead crisis has been linked to an increase in fetal deaths, a deadly Legionnaire’s disease outbreak, and long-term effects on children’s health.

Both lawsuits were thrown out just over a year ago by U.S. District Judge John C. O’Meara, who said that the cases fell outside of his jurisdiction because of the federal Safe Drinking Water Act (SDWA). On top of that, he ruled that the plaintiffs failed to follow SDWA provisions that require defendants be given 60-day notice.

A federal appeals court — which the Supreme Court agreed with — later reversed O’Meara’s dismissal of the cases. That ruling is significant for another reason: It allows the plaintiffs to seek monetary damages.

“I am thrilled that the highest court in the country feels that we have the right to sue and deserve our day in court,” said Melissa Mays, who filed suit alongside other Flint parents in 2014. Mays, who is white, is one of more than 100,000 residents in the majority-black city who were exposed to lead-contaminated water after the city tried to cut costs by switching water sources in 2014.