Airbnb is trying to address its racism problem. - Grist 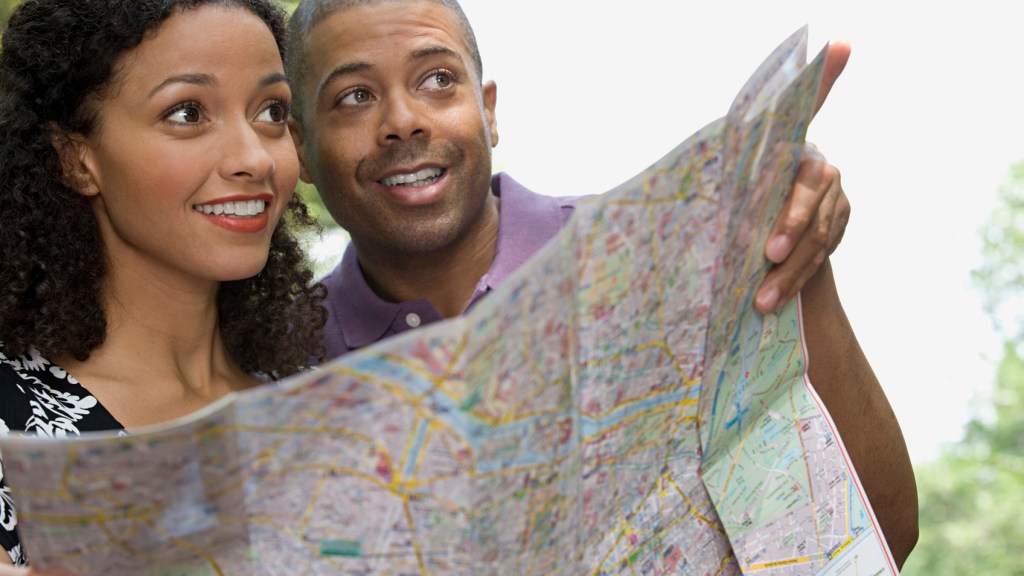 Airbnb is trying to address its racism problem.

Former ACLU attorney Laura Murphy reviewed the company’s policies and platform after allegations from non-white customers that they were denied housing based on race.

Those include Kristin Clarke, president and executive director of the Lawyers’ Committee for Civil Rights Under Law, who wrote in the New York Times about being denied three Airbnb reservations in a row when planning a trip to Buenos Aires: “Because Airbnb strongly recommends display of a profile picture … it was hard to believe that race didn’t come into play.”

In an email to users, co-founder Brian Chesky outlined the steps Airbnb plans to take to address discrimination. As of Nov. 1, Airbnb users must agree to a “stronger, more detailed nondiscrimination policy.” That includes “Open Doors,” a procedure by which the company will find alternate accommodations for anyone who feels they’ve been discriminated against.

But not everyone believes Airbnb’s policy change will fully address the problem.

Rohan Gilkes, who was also denied lodging on Airbnb, says the new changes don’t go far enough. Instead, he told Grist, they need to remove users’ names and photos entirely: “It’s the only fix.”

Meanwhile, Gilkes is working to accommodate people of color and other marginalized groups: His new venture, a home-sharing platform called Innclusive, is set to launch soon.