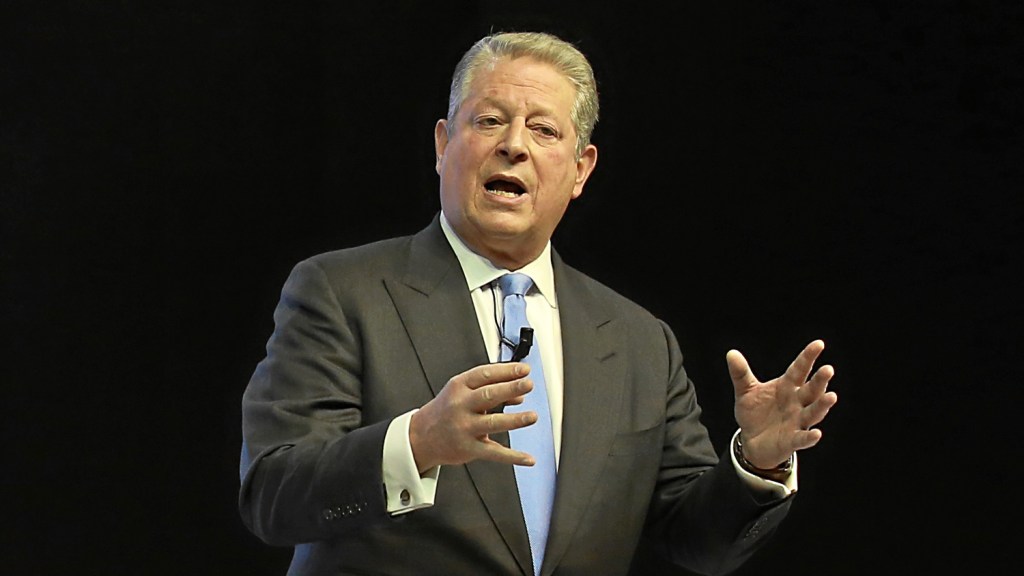 It sounds like the start of a joke, but it isn’t.

On Tuesday, Trump is returning to form, meeting with Exxon’s Rex Tillerson, who is reportedly under consideration for Secretary of State.

Something tells us Gore’s PowerPoint won’t fix a Trump administration.

Grist staff
The Dakota Access Pipeline will have to find another route.
There’s a battle over indigenous resources in Alaska, and you helped us investigate it.