Alabama governor declares state of emergency over pipeline spill - but it's over shortage fears. - Grist 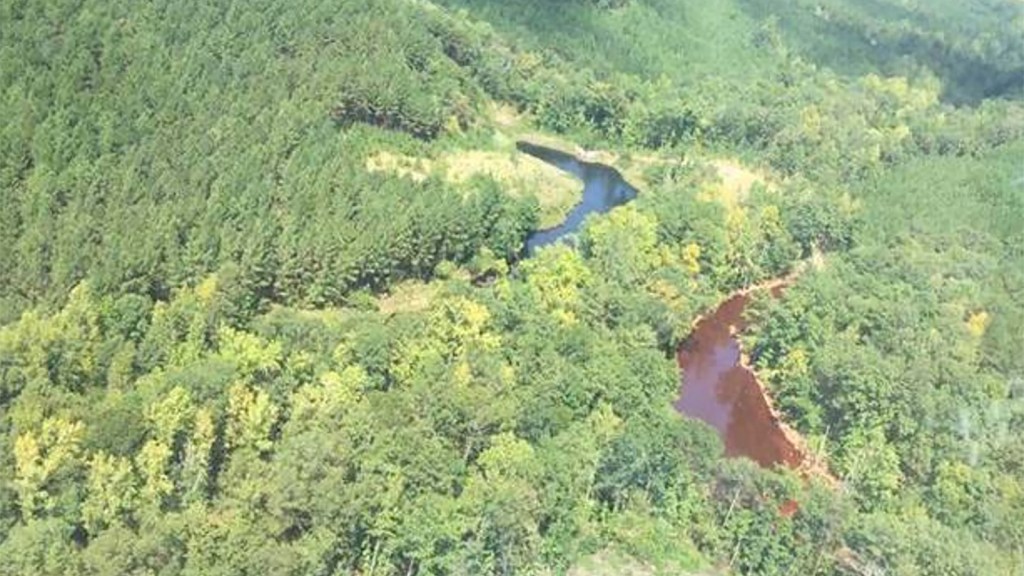 The Sept. 9 leak released 6,000 barrels, or 252,000 gallons, of refined gas into the environment, according to Colonial Pipeline’s estimates. The pipeline serves an estimated 50 million people each day, and CNN reports that the pipeline closure could lead to shortages — and price hikes — along the East Coast.

The EPA is in place monitoring the cleanup.

*This piece has been updated.

Katie Herzog
Watch a GIF of U.S. wind power growing like crazy.
Who wins from L.A.’s bid to go 100 percent renewable? The kids.