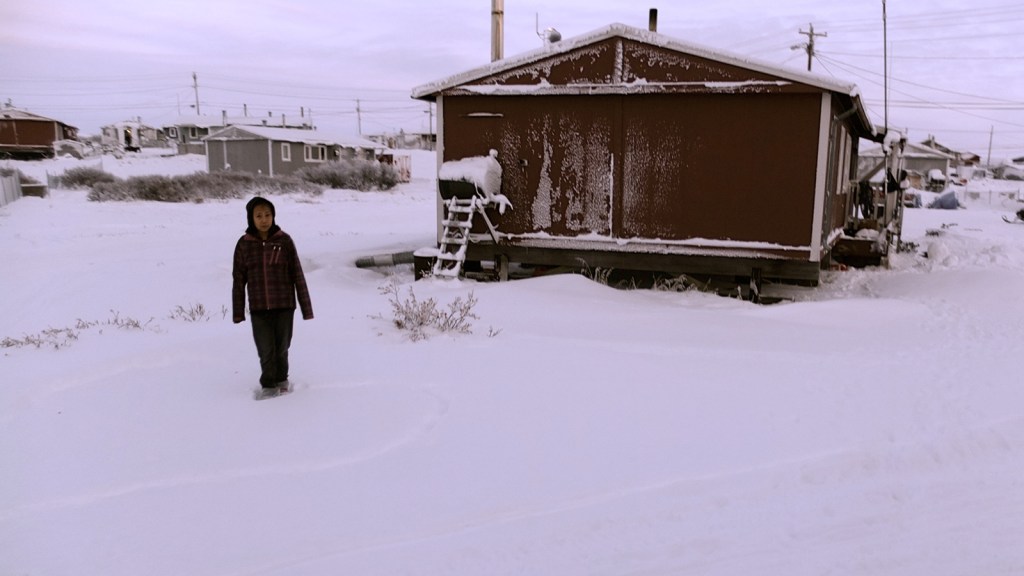 In interviews with members of four indigenous communities in Alaska’s Yukon River Basin, U.S. Geological Service researchers found differences in how older and younger generations experienced climatic change. Younger generations noticed change in their landscape, but viewed the warm winters, little snow, and other seasonal shifts as normal, “likely because that is all they have ever known,” according to the study.

“[T]hose younger than us, they don’t hear these stories anymore,” said one Chevak resident, from the 30-49 age group. “It’s like a fairy tale, they might know it’s real, but it doesn’t hit them as the way it got to us.”

Climate change is not an abstract future in Alaska. Physical and cultural impacts like erosion, ice melt, fish availability, and uprooted communities have already left scars. The state has seen twice the warming of the rest of the country. As one anonymous elder in Kotlik put it: “The world is getting thin.”

Emma Foehringer Merchant
Big business is diving into the fight over the Dakota Access Pipeline.
Here are our reading recs to kick off six months of hibernation.