Americans want the EPA to do its job, even if Trump and Pruitt don't. - Grist 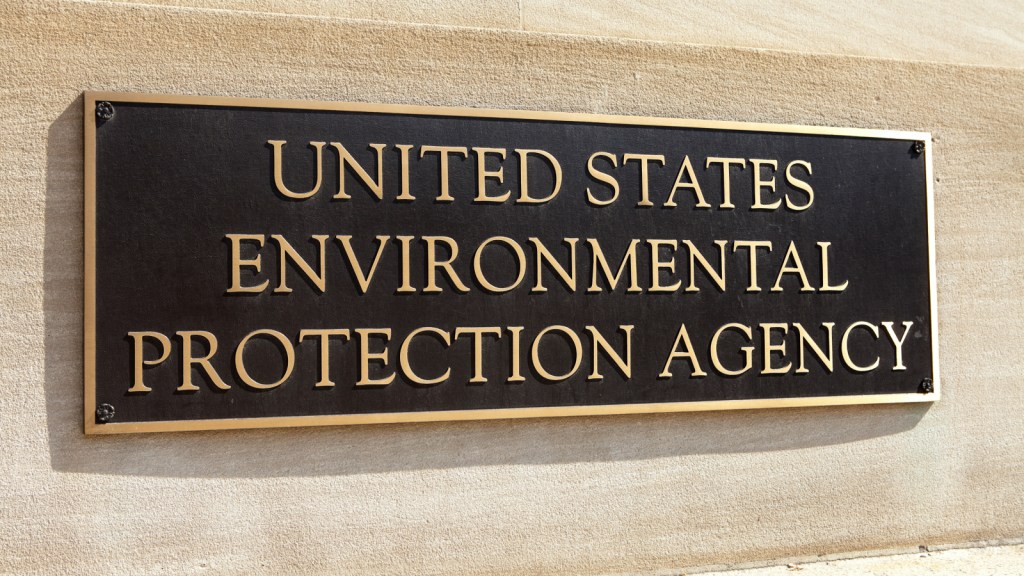 Americans want the EPA to do its job, even if Trump and Pruitt don’t.

According to a poll by Reuters/Ipsos, 61 percent of Americans want the powers of the Environmental Protection Agency to be preserved or strengthened during Donald Trump’s presidency (however short it may be).

Only 19 percent of Americans would like to see the EPA’s powers weakened or eliminated — but that small minority are in the same camp as Trump and his pick for EPA administrator, Scott Pruitt, who is a climate change denier and longtime adversary of the agency he will likely soon be running. As Oklahoma attorney general, Pruitt tried to sue the pants off the EPA, pursuing numerous lawsuits against the agency over President Obama’s Clean Power Plan and other regulations. Pruitt has sketchy ties and financial connections to fossil fuel companies and a record of siding with polluters instead of regular people.

According to this new poll, the American public won’t be pleased with Pruitt’s extreme agenda. More than 60 percent of respondents said they do not want protections for air, water, or wildlife to be weakened to help the energy industry.

At his Senate confirmation hearing on Wednesday, Pruitt expressed yet more skepticism about climate science and said EPA has been overreaching during the Obama administration. Despite all this, he’s expected to be confirmed.

Katie Herzog
Trump, Monsanto, and Bayer walk into a tower.
Get those Instagrams in now: Climate change is going to mess up good weather days.