An alternative timeline of what the Clinton-Trump debates could have been. - Grist 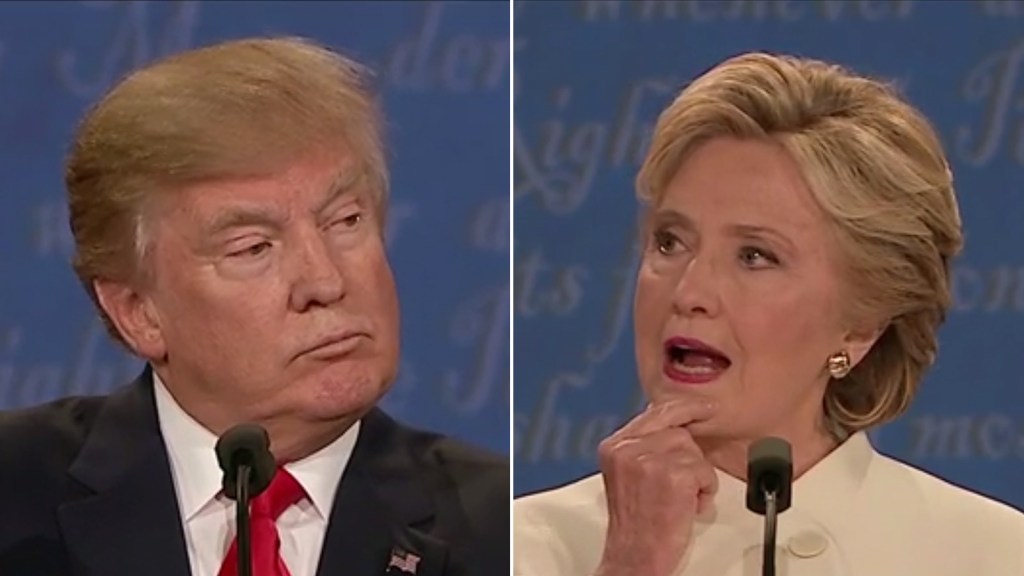 An alternative timeline of what the Clinton-Trump debates could have been.

During the third and final presidential debate, Vox’s Brad Plumer gave us a taste of the lively and substantive exchange on energy and climate that never happened. A few of us wistful for debates that were anchored in reality — and not stuck on whether climate change is a hoax or not — joined in.

.@bradplumer was that before or after they debated the merits of the clean power plan during supreme court Q&A?

Instead, we were lucky even to hear climate change name-dropped once during the debates. Which it was. Wednesday night, Clinton only managed to work in, “I want us to have … new jobs and clean energy not only to fight climate change, which is a serious problem.”

Rebecca Leber
It’s 2016, and we’re arguing about the constitutional validity of Roe v. Wade.
Which U.S. city should you hunker down in during the era of climate change?