An electric company wants customers to pay to clean up water it contaminated. - Grist 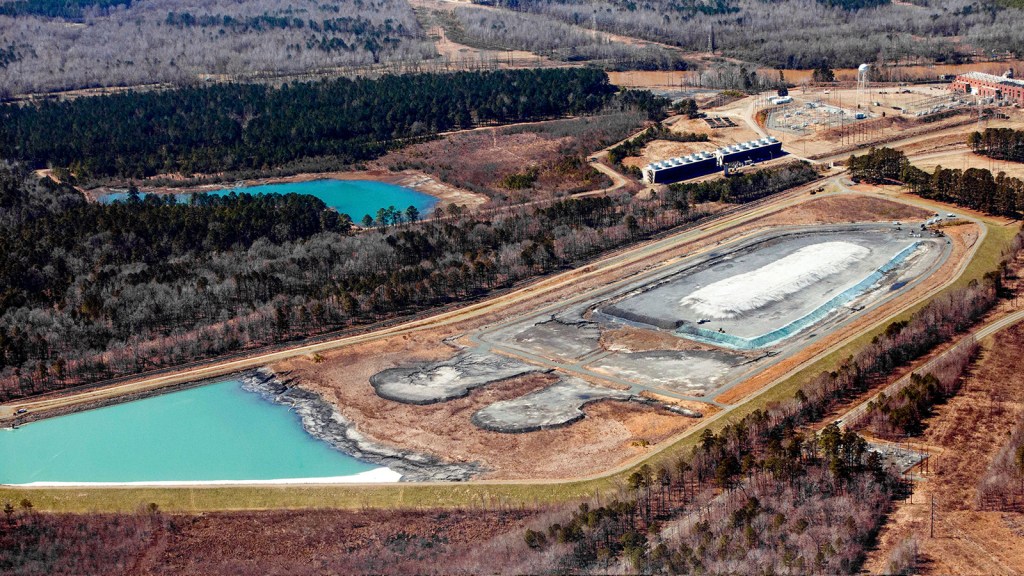 An electric company wants customers to pay to clean up water it contaminated.

Duke Energy wants to raise rates on 1.3 million North Carolina residents to offset the $200 million yearly it’ll take to clean coal ash from its plants out of drinking-water wells.

Nearby residents want the company’s shareholders and execs to foot the bill, especially since locals are living off of bottled water thanks to the contaminated wells.

“If a septic company comes to my house and accidentally spills sewage all over my property, are they going to send me the bill for that?” one resident asked the AP.

Duke Energy — the U.S.’s largest electricity provider, worth $59 billion —  already has a sullied rep in North Carolina. In 2014, one of its waste pits leaked 40,000 tons of toxic muck into the Dan River.

About three dozen residents affected by the coal ash filed comments with the state challenging Duke Energy’s request to up their energy bills. That’s right, the company asked North Carolina for its blessing in passing more than $5.1 billion in cleanup costs onto customers.

Perhaps the state should recommend that company execs go back to kindergarten, where they teach you that if you make a mess, you clean it up.

Manola Secaira
Netflix’s ‘Chasing Coral’ brings dying reefs to life.
A groundbreaking study outlines what you can do about climate change.