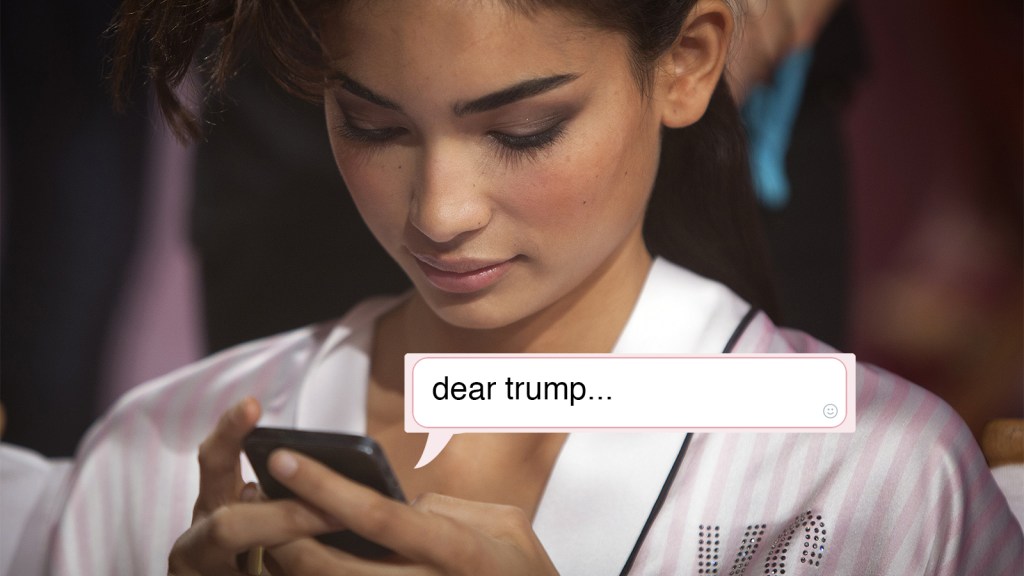 It's our job to protect our Mother Earth. @MichelTemer, please say NO to reducing protection in the Amazon! https://t.co/KkKF4MrhGg

Bündchen’s tweet concerns legislation that would have removed protection from some parts of the Amazon rainforest. Temer’s administration has been remarkably anti-conservation, threatening indigenous lands in favor of new agricultural, mineral extraction, and hydroelectric developments.

This seems like a good approach to try in America. Can someone please text Kendall Jenner to ask if she feels like doing something substantive for the greater good? The EPA is really hot right now.

Ask Umbra®
EPA employees speak out about the agency’s problems under Trump.
The Great Lakes are already grimy. Trump wants to zero out cleanup funding.