An oil well off Australia leaked for weeks last year. We just found out about it. - Grist 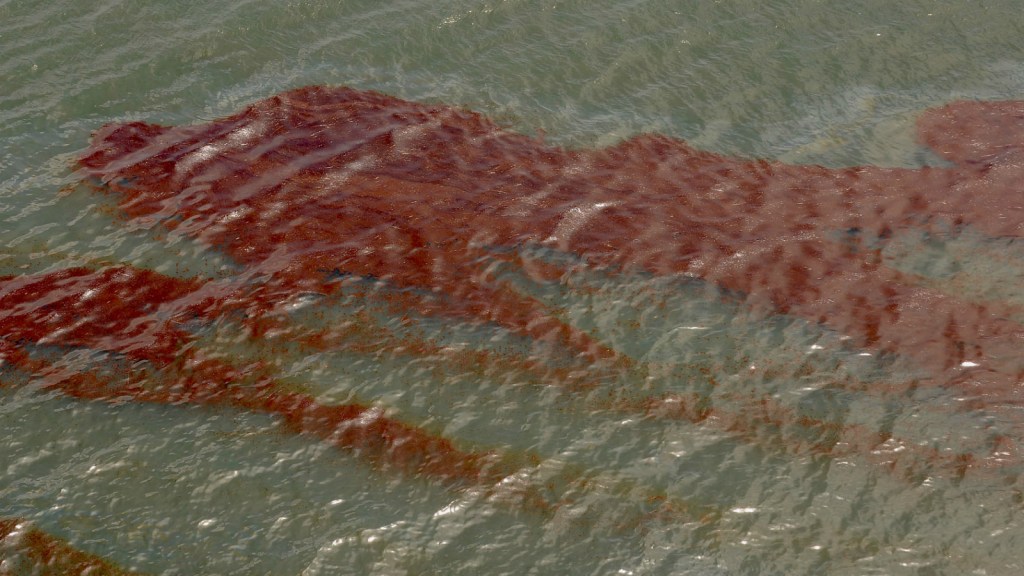 An oil well off Australia leaked for weeks last year. We just found out about it.

The National Offshore Petroleum Safety and Environmental Management Authority mentioned the leak in an annual report on offshore exploration but revealed no details about who operated the well.

That information came to light on Friday, when Woodside Petroleum — Australia’s largest oil and gas producer, owned by Royal Dutch Shell — admitted to owning the well on the North West Shelf of the country. The leak began in April 2016 and lasted about two months. All told, it spilled nearly 2,800 gallons of oil into the ocean.

Woodside gave a statement to the Australian Broadcasting Company claiming the spill caused no damage: “Due to the composition of the fluid, small quantity released, water depth at release site, and distance from environmentally sensitive areas, there was no lasting impact to the environment.”

Offshore oil safety expert Andrew Hopkins told the Guardian that the Australian regulator’s failure to identify who was responsible for the spill is concerning, as it spares reckless firms from justice via “naming and shaming.”

“Companies that know they will be named in the case of an incident like this,” Hopkins said, “are going to be less likely to do it.”

Nikhil Swaminathan
L.A.’s promise to join the Paris Agreement is a wee bit presumptuous.
Watch the story behind the government dam that created Lake Oahe.