An old coal-fired plant in North Dakota is trying to go green. - Grist 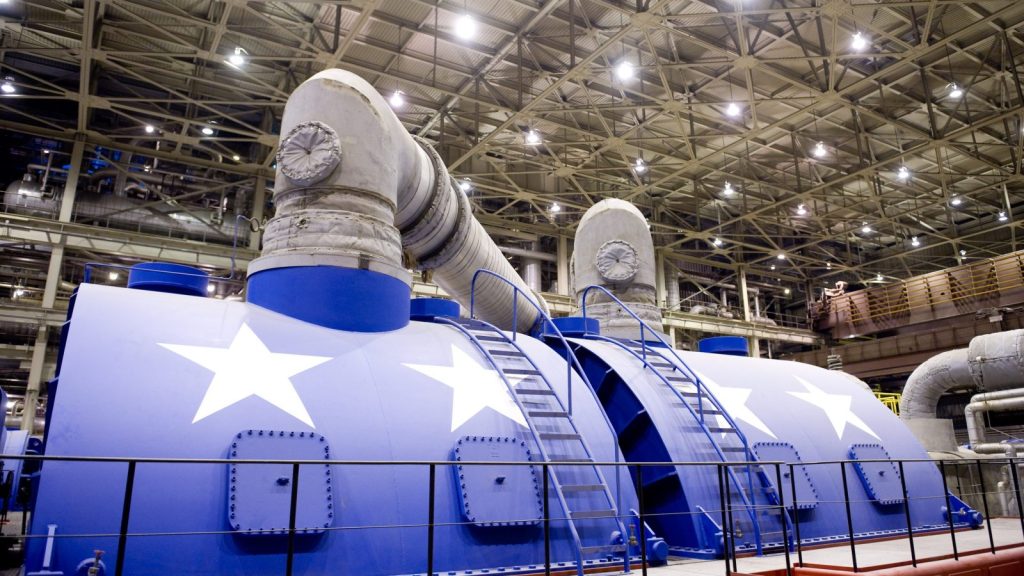 An old coal-fired plant in North Dakota is trying to go green.

The Minnkota Power Cooperative’s Milton R. Young station got a $6 million grant from the U.S. Department of Energy to design a carbon capture model that would reduce the plant’s carbon emissions by 90 percent.

The project is one of seven funded by the Energy Department’s new $44 million Design and Testing of Carbon Capture Technologies program.

The 40-year-old Minnkota station has two coal-powered units that together produce roughly 700,000 kilowatts of energy. Its larger unit is slated to get retrofitted with carbon capture technology — when CO2 is sucked from the air and stored underground so it doesn’t enter the atmosphere.

But the project will take more than a year to design, and at the end of that period, Minnkota Power might decide that the project isn’t economically feasible.

Then again, the Trump administration passed a budget this month that contains enormous incentives for clean coal tech, and researchers say carbon capture could be key to keeping global temperatures under the 2 degrees C limit.

Wait, hold up: Are scientists and the Trump administration in agreement for once?

Zoya Teirstein
Rex Tillerson is caught in a love triangle with Russia and the U.S.
Hundreds of mayors stand up to Scott Pruitt over climate change.