Another environmental activist was murdered in Brazil - for doing his job. - Grist 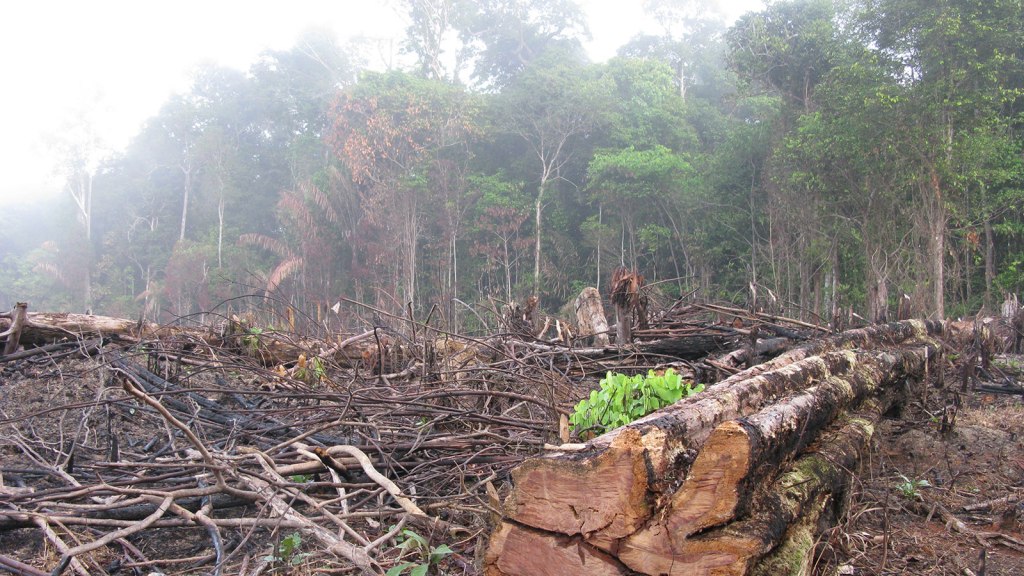 Another environmental activist was murdered in Brazil — for doing his job.

Two gunmen shot environmental official Luiz Alberto Araújo in an execution-style killing on Thursday. Though the police maintain the killers’ motives remain unknown, Araújo had received death threats as a result of his staunch enforcement of deforestation laws.

Araújo worked as the head of environmental affairs in Altamira, a small city in the illegal deforestation-plagued Amazon. Araújo spearheaded a giant investigation that culminated in the arrest of 24 people responsible for illegally logging and land-grabbing in the Amazon, as well as keeping employees in “conditions similar to slavery.”

But deforestation continues to rise. Just last year, the destruction of Brazil’s Amazon forest increased by 16 percent. Along with mining and hydroelectric dams, these developments imperil indigenous peoples and displace them from land they have lived on for generations.

Araújo’s murder raises the country’s death toll for environmental activists to at least 24 this year, according to watchdog group Global Witness. Such attacks are hardly restricted to Brazil: Last month saw a brutal assault on Peruvian activist Máxima Acuña, and the murder of Honduran activist Berta Cáceres in the spring remains controversially unsolved.

With 185 environmental activists killed worldwide last year, those still fighting for their land and water stand on dangerous ground.