Another Native-led pipeline battle bubbles up in New Jersey. - Grist 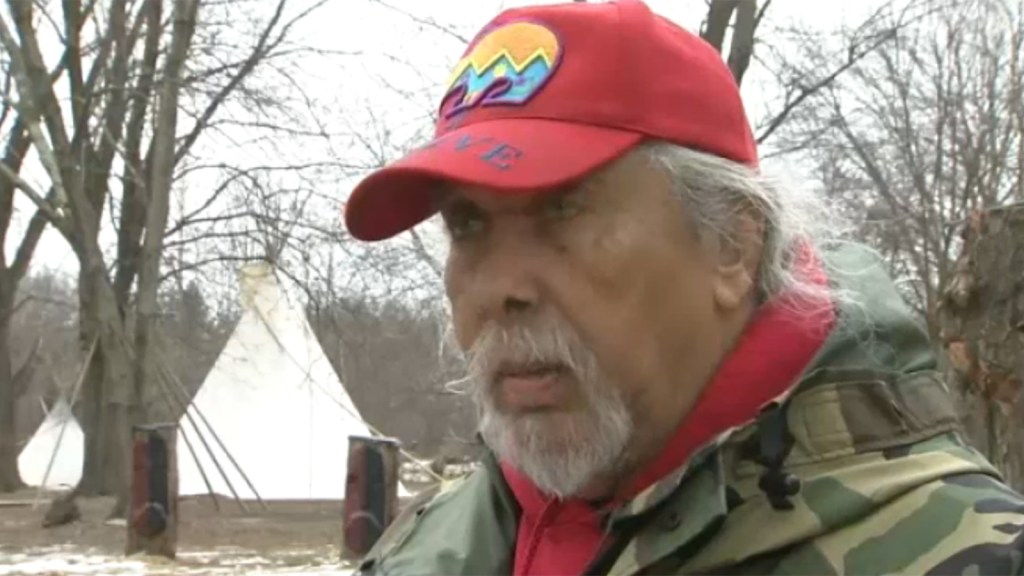 Another Native-led pipeline battle bubbles up in New Jersey.

The Ramapough Lunaape Nation has spurred the charge against the proposed 178-mile Pilgrim pipeline, which would transport Bakken crude oil from Albany, New York, to New Jersey’s Linden Harbor. The pipeline would cut through forests and a critical drinking water reservoir.

Last week, the town of Mahwah, New Jersey, issued summonses against the Ramapough Lunaape for establishing a campground and protest signs without permits — even though they’re on tribal land.

Unlike the federally recognized Standing Rock Sioux Tribe, the Ramapough Lunaape Nation is only recognized by New Jersey and New York. The federal government isn’t bound by the same obligations to non-recognized tribes, meaning this fight is more complicated than the Dakota Access Pipeline resistance.

In 1993, the nation’s bid for federal recognition crumbled — thanks in part to Donald Trump, who campaigned against the Ramapough Lunaape to stamp out potential casino competition in Atlantic City.

This isn’t the nation’s first brush with environmental racism by a long shot. In the mid-20th century, Ford Motor Company dumped thousands of tons of toxic paint sludge on Ramapough ancestral land — the same land Pilgrim could trespass. The area became a Superfund site after years of soaring cases of cancer and birth defects within the community.