Another oil pipeline is dead, raising the stakes for Dakota Access. - Grist 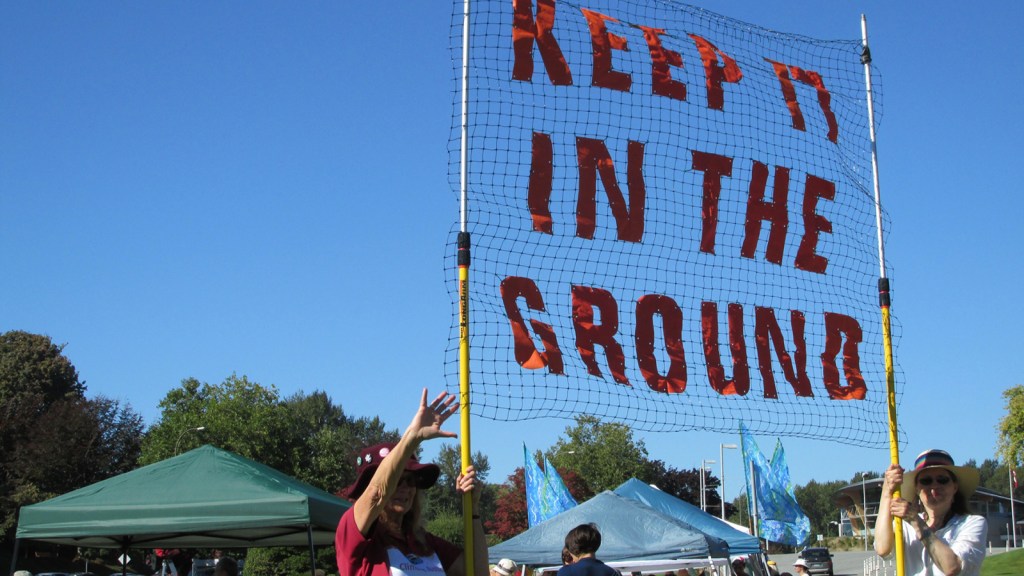 Another oil pipeline is dead, raising the stakes for Dakota Access.

Enbridge announced Thursday it will no longer pursue its Sandpiper pipeline, which would have run through parts of North Dakota, Minnesota, and Wisconsin.

Enbridge will instead focus on its investment in the Dakota Access pipeline, a battle that’s kept Native American tribes and other activist groups occupied for weeks.

The decision gives both sides a renewed stake in getting their way on Dakota Access.

“The more companies you have pushing on that the harder it is to push back,” said Catherine Collentine, a Sierra Club campaigner working against both projects. “There’s a huge concern that their support on Dakota Access is going to help move the project forward, help give it legs to stand on.”

And residents who live along the Sandpiper’s proposed route in northern Minnesota — which would have coursed near the Mississippi’s headwaters, Native American wild rice land, and Lake Superior — aren’t completely in the clear yet, either. Enbridge still has plans for another pipeline, the creatively named Line 3, that’s currently on hiatus. It would run parallel to Sandpiper’s route through the same midwestern wilderness.

Apparently Enbridge hasn’t wised up to how serious Minnesotans are about their lakes and wild rice.

Emma Foehringer Merchant
Google is in the hitchhiking business.
President Obama is listening to Grist.