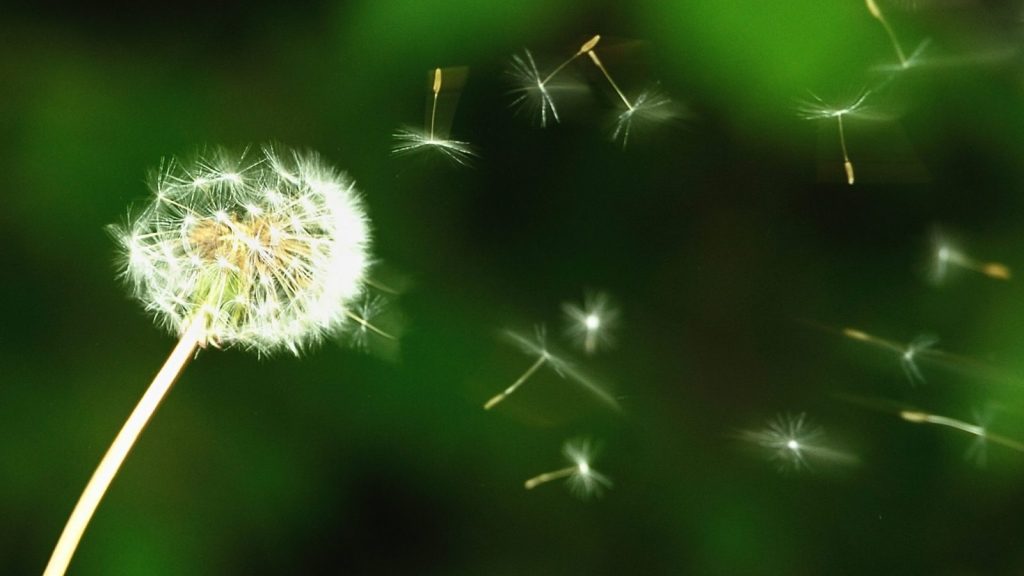 Another reason climate change is a public health nightmare: Allergies.

If you’re feeling particularly sneezy this spring, you may have climate change to thank. Basically, warmer weather extends allergy season.

A recent report from Climate Central shows just how much the length of the growing season — a good gauge of pollen season — has shot up across the country. With the report’s handy tool, you can see how the growing season length has fluctuated in a city near you over the past few decades. Regionally, the West has been hit the hardest — since the 1970s, its growing season has stretched an average of 17 extra days longer, compared to 10 on the East Coast.

Warming temperatures allow more time for plants to grow and produce pollen, while extra carbon dioxide — our favorite greenhouse gas — can make some plants grow faster. It’s already impacting our health: Health care workers have reported seeing an uptick in allergic symptoms among their patients. Some estimates show that by 2090, asthma-related ER visits for kids could rise as much as 10 percent across the Midwest, Southeast, and Northeast.

On the bright side, this prediction isn’t set in stone. If the planet warms just a little bit more instead of a lot, those projected ER visits could be cut in half.

Greta Jochem
Shell predicted it would get sued over climate change back in ’98.
Puerto Rico is closing a quarter of its schools and blaming it on Hurricane Maria, but teachers aren’t buying it.