Another side effect of Puerto Rico’s power problems: Scientists struggle to do their work. - Grist 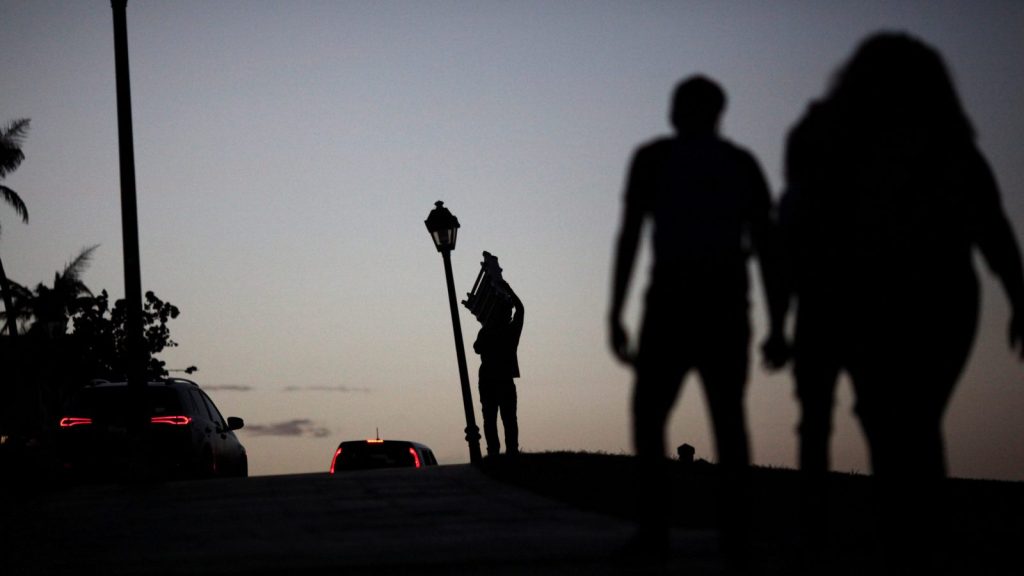 Another side effect of Puerto Rico’s power problems: Scientists struggle to do their work.

Nearly two months after Hurricane Maria, public health researchers in Puerto Rico are limited by the same lack of power, clean water, and infrastructure they are there to study.

Puerto Rico–born José Cordero is one such scientist. In the journal Nature, he describes leading a team through the devastated landscape to collect data on how drinking water contamination affects pregnant women. The scientists have to hurry to finish their work everyday, before night falls across the largely powerless island. Limited telephone access makes it difficult to get in touch with subjects.

Cordero’s project started six years ago to focus on water pollution and pre-term births, but this year’s hurricane has changed both the focus and the level of difficulty of the work. Other researchers have been hampered by hospitals that can’t administer routine tests and hurricane-damaged equipment, making it difficult to collect data on how air and water pollution are affecting health.

Still, Cordero’s team has managed to contact several hundred woman and collect samples of groundwater and tap water from homes near flooded Superfund sites. As he told Nature: “The kind of work we’re doing … has to be done now, because a few years from now, it’s too late.”

Amelia Urry
Jerry Brown said some kinda weird things on his Europe tour.
The U.N. climate talks have a gender gap. Women plan to fix it.