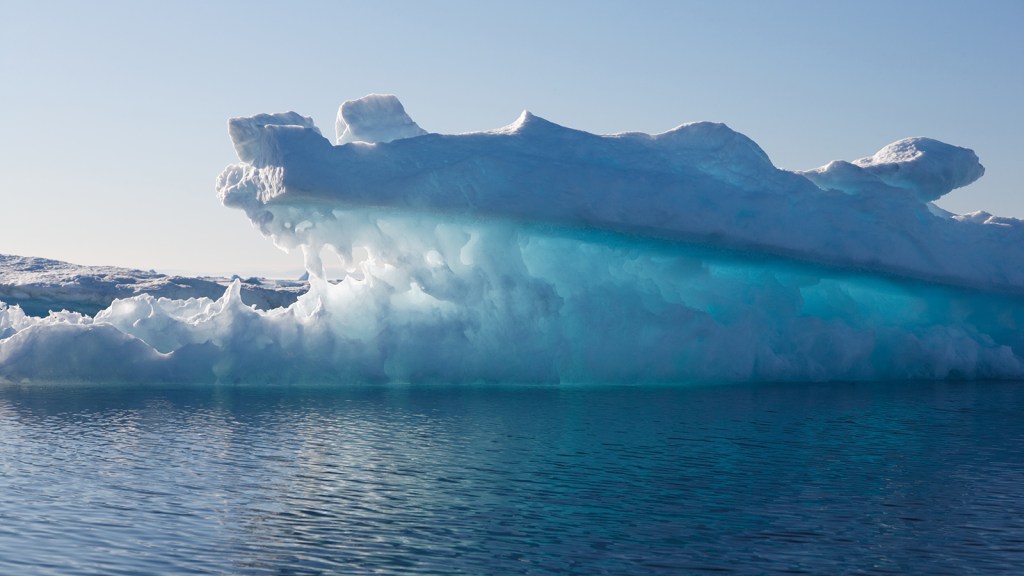 The new rift in Larsen C emerged days after a Delaware-sized iceberg broke off from the ice shelf.

Scientists aren’t totally sure of the implications, but it seems the ice shelf isn’t quite done breaking apart yet.

The same team of British scientists who announced last week’s birth of the humongous iceberg spotted the crack in high-resolution satellite data. The scientists noted the crack “may result in further ice shelf loss” in a blog post published Wednesday. The huge iceberg itself has already begun to break apart.

Ice shelves are floating extensions of glaciers, so their breakup has virtually no effect on global sea levels. The worry is the new rift is heading in the general direction of the Bawden Ice Rise, which is “a crucial point of stabilization for Larsen C Ice Shelf,” according to the British team. A destabilized Larsen C could speed up the flow of its parent glaciers to the ocean, which would have a slight effect on sea levels.

As I wrote last week, the amount of ice we’re talking about is relatively small, considering the vast amount of ice contained in the rest of Antarctica.