Antarctica is starting to go ice free - with some interesting consequences. - Grist 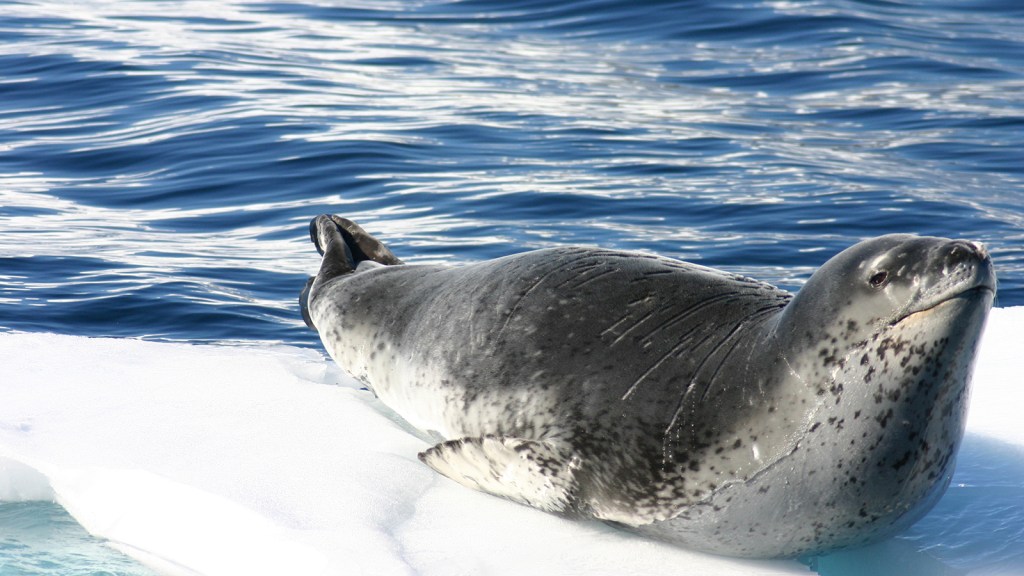 Antarctica is starting to go ice free — with some interesting consequences.

A new Nature study says that climate change will bring about a 25 percent increase in its ice-free areas by 2100.

Changes keep coming for the continent. Take the imminent break off of the Larsen C ice shelf, which is on track to become the second-largest iceberg ever seen. But the new study is one of few focusing on what these shifts mean for native flora and fauna.

While ice-free areas currently make up less than 1 percent of Antarctica, they’re home to pretty much all of the continent’s plant and animal life and serve as breeding grounds for seabirds and seals. Life on each patch is fairly distinct — the study likens them to islands in the ocean.

There lies the big question: What happens when those distinct groups are forced to mingle? In the Arctic, where icy habits have begun to melt together, we’ve already seen some effects (a key one being grolar bears).

Down near the South Pole, melting ice spells bad news for native species. The Nature study points out that destabilizing ecosystems could give a leg up to invasive species, which have already begun to infiltrate habitats.

How to prevent this? You’ve heard this one before: Reduce global emissions.

Manola Secaira
Want to stop wildfires? Try logging, says Utah official.
Tropical diseases are moving north, and the poor are the ones getting sick.