Appalachia, who? The red heart of America is smoldering. - Grist 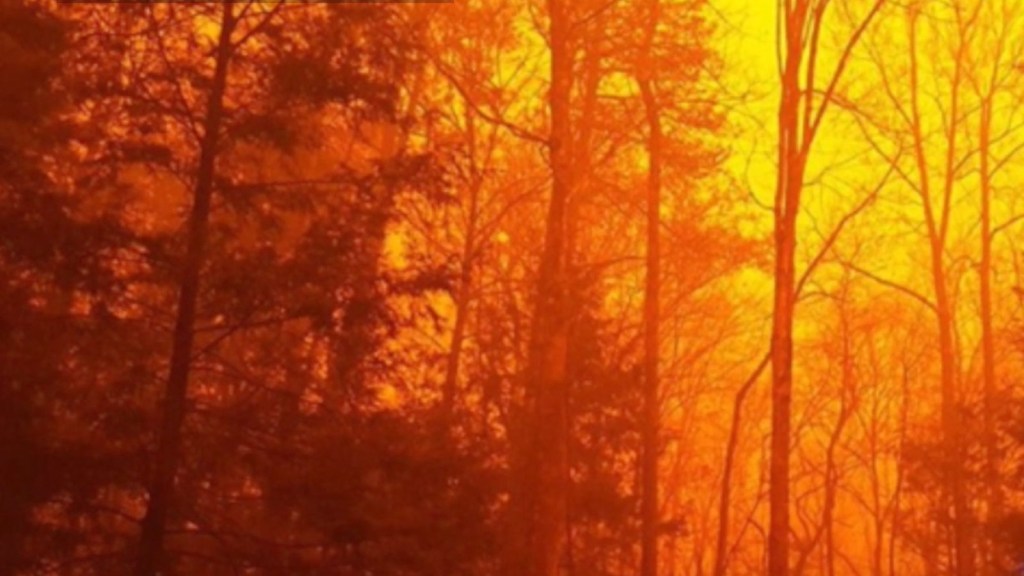 Appalachia, who? The red heart of America is smoldering.

Less than a month after the election, fires ripped through eastern Tennessee, killing seven, and forcing thousands of evacuations. Much of the Southeast is experiencing extreme drought conditions; Tennesseans fled burning homes and hotels, many with just what they could carry.

In the midst of disaster, many in Appalachia feel forgotten. Jason Howard, a professor at Berea College in Kentucky, noted the sentiment in a pointed op-ed:

Unfortunately, this lack of attention is all too familiar to the residents of Appalachia, who have historically been ignored or misrepresented in the national consciousness. News coverage has focused on economic poverty rather than cultural riches, a handful of feuds rather than strong family ties. …

Even amid the disaster in Gatlinburg, some commenters on social media have perpetuated hateful stereotypes: That the moonshine stills of the poor, ignorant hillbillies have accidentally set the mountains ablaze, or that Tennesseans, who largely voted for Mr. Trump, are getting their just deserts.

Amy McDermott
There is child labor in your food.
Is Ivanka Trump a secret climate hawk? Probably not, but ¯\_(ツ)_/¯.