Apparently bots are now beating us to all the best campsites, because of course. - Grist 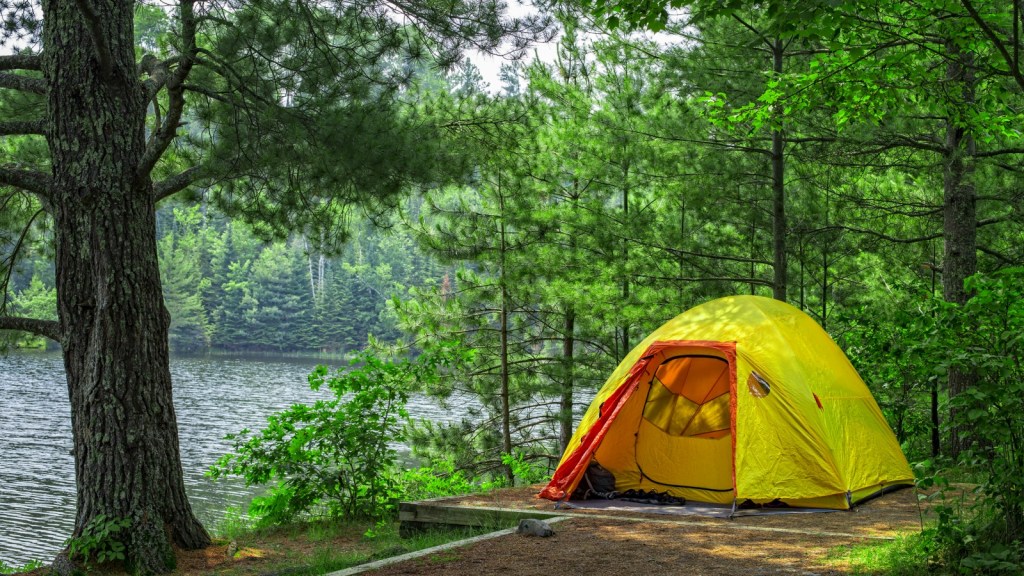 Apparently bots are now beating us to all the best campsites, because of course.

The automated internet gremlins may be scooping up some of America’s most sought-after wilderness retreats in advance of their dumb mortal counterparts (us, the humans), reports KQED. I don’t know about you, but an inability to snag a tent site in Yosemite is a detail of AI dystopia I never considered.

Going camping is a very effective gateway to caring about protecting natural environments, albeit one that is systematically less accessible to city-dwellers and people of color. So it’s bad news indeed if that access to the outdoors is further restricted to those with the know-how to employ bots to scan campsite-booking websites for cancellations, or just automatically book up whatever is available.

There are measures to stop the bots — namely, website terms of agreement and those CAPTCHA word- or image-recognition tests — but those are not impossible for enterprising programmers to beat. More stringent measures, like two-factor authentication, are rare on reservation sites.

But there’s a simpler way to fight bot-tyranny, as KQED points out: Make reservations over the phone. We’ve got maybe five whole years before computers can beat us at that game, too.

Amelia Urry
How to chill with your elected rep and talk a li’l climate policy.
The coal executive jailed for a deadly mining disaster still says he’s innocent.