That Ain't What That Means 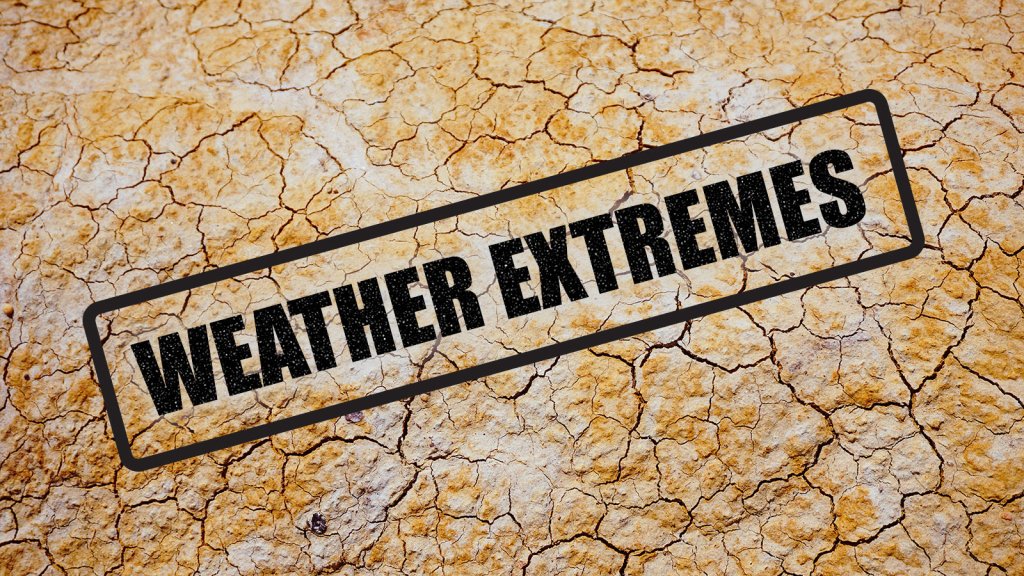 Basically, any reference to climate change or CO2 is a no-no.

Employees were understandably confused, and some were against the change — including one employee who expressed a desire to maintain scientific integrity. But the USDA insisted that it’s not intending to obscure data and studies, and that similar procedures had been executed under other administrations.

Surprise, surprise — these new procedures began days after Trump’s inauguration. The first email obtained by the Guardian, sent by NRCS Deputy Chief for Programs Jimmy Bramblett on Jan. 24, advised of the new administration’s “shift in perspective” with regard to climate change.

That perspective appears to be: Don’t mention it.