Apple doesn’t want you to be able to fix your own phone. - Grist

tinker toys (or not) 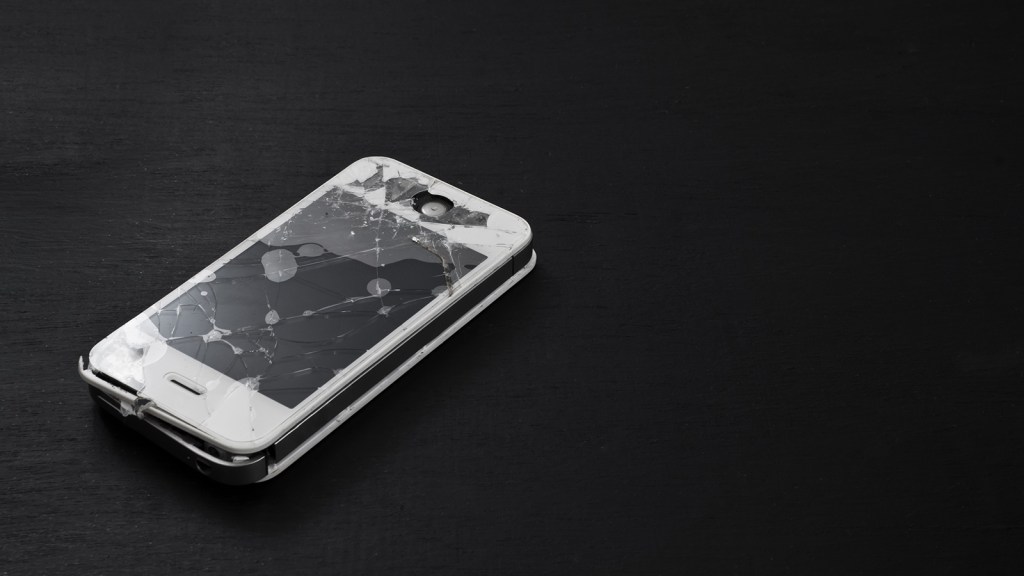 Apple doesn’t want you to be able to fix your own phone.

The company has been lobbying against the so-called “Fair Repair Act” in New York — legislation that would require manufacturers to sell replacement parts and ban software locks that would keep users from repairing their own devices without a visit to the Genius Bar.

Motherboard’s Jason Koebler turned up the lobbying disclosures showing Apple’s opposition to similar bills in New York state since 2015, along with Verizon, Toyota, Caterpillar, Lexmark, and others. Similar laws are making their way through legislatures in other states, too, where Apple has also deployed reps to lobby against them.

This is all important because “right to repair” laws like the bill in New York would help extend the lifespans of some of our most resource-intensive devices by giving people more access and ability to make simple fixes.

I know, it’s a radical proposition: Rather than having to buy a new phone or pay a Genius every time you want to replace a cracked screen, you could fix and use your own phone as you see fit.