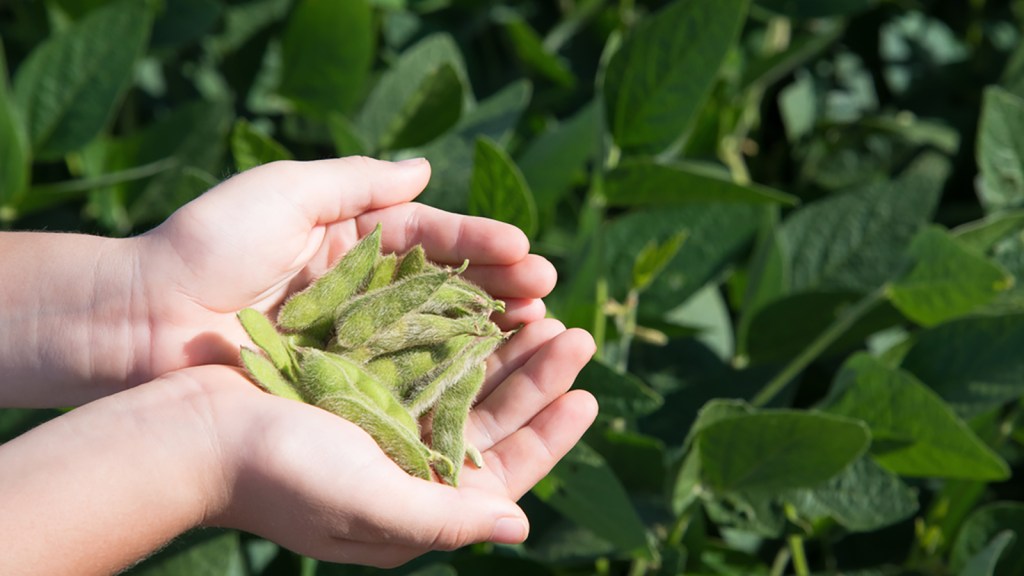 Arkansas just banned the weedkiller that damaged hundreds of farmers’ crops this year.

Over the past year, farmers have been using more of the herbicide dicamba, because Monsanto recently started selling soybean and cotton that tolerate it.

But high temperatures can turn dicamba into a gas that threatens to drift into neighboring fields. If that neighbor didn’t buy herbicide-tolerant soybeans — or if they grow something else, like peaches — their crop takes a beating.

Farmers are only supposed to use a pricier kind of dicamba that doesn’t evaporate, but the low maximum fine of $1,000 encourages scofflaws. Over 550 farmers have reported damages in Arkansas alone, and an estimated total of 2 million acres of soybeans have been hurt this year, reports NPR’s Dan Charles. A fight over dicamba drift is even responsible for one murder in the state.

In response, the government imposed a temporary dicamba ban and boosted fines up to $25,000.

We need solutions to the problem of feeding ourselves without wrecking the planet. New solutions create new problems, of course, but those can be mitigated. Arkansas’ dicamba debacle, however, shows what can happen when government and business cavalierly toss a paradigm-shifting tool into the works.

For more, listen to this terrific piece by Marianne McCune on Planet Money.

This post has been updated to reflect the Arkansas state legislature’s passage of the ban on July 7, 2017.

Nathanael Johnson
America’s nearing a record number of weather disasters, and it’s not even hurricane season yet.
Put your old T-shirts to good use with 5 DIY tricks.