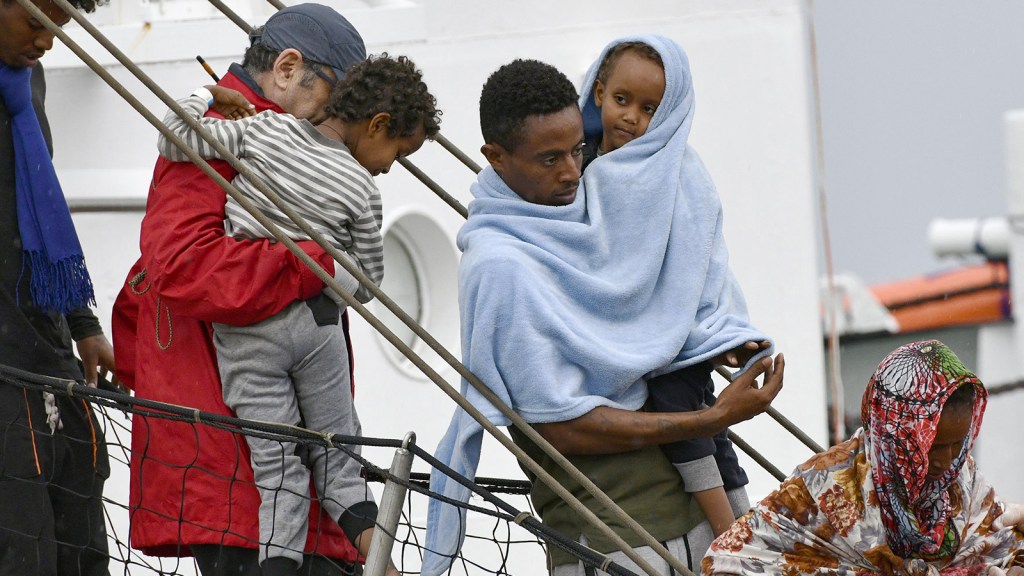 As global temperatures rise, more refugees will flee to Europe.

New research published in the journal Science found that the number of migrants who apply for asylum in the European Union will likely triple by 2100 if carbon emissions continue warming the planet at the current rate.

Examining asylum applications filed to the EU between 2000 and 2014, as well as variations in temperature in the more than 100 countries that applicants hailed from, researchers determined the conditions that often lead to migration: The more that temperatures in each country’s primary agricultural region deviated from 68 degrees Fahrenheit — the optimal temperature for growing most crops — the more likely people were to leave.

The findings are the latest in a growing body of evidence showing that climate change exacerbates poverty, conflict, and other factors that force people from their homes.

“Though poorer countries in hotter regions are most vulnerable to climate change, our findings highlight the extent to which countries are interlinked,” said Wolfram Schlenker, a study coauthor and Columbia University economist. “Europe is already conflicted about how many refugees to admit.”

Justine Calma
This year, I spent a lot of time thinking about the role of public broadcasting in teaching science.
Georgia could have put an end to nuclear plant construction in the U.S., but it didn’t.