As if running weren't awful enough, a 5k has an added layer of misery: Coal dust. - Grist 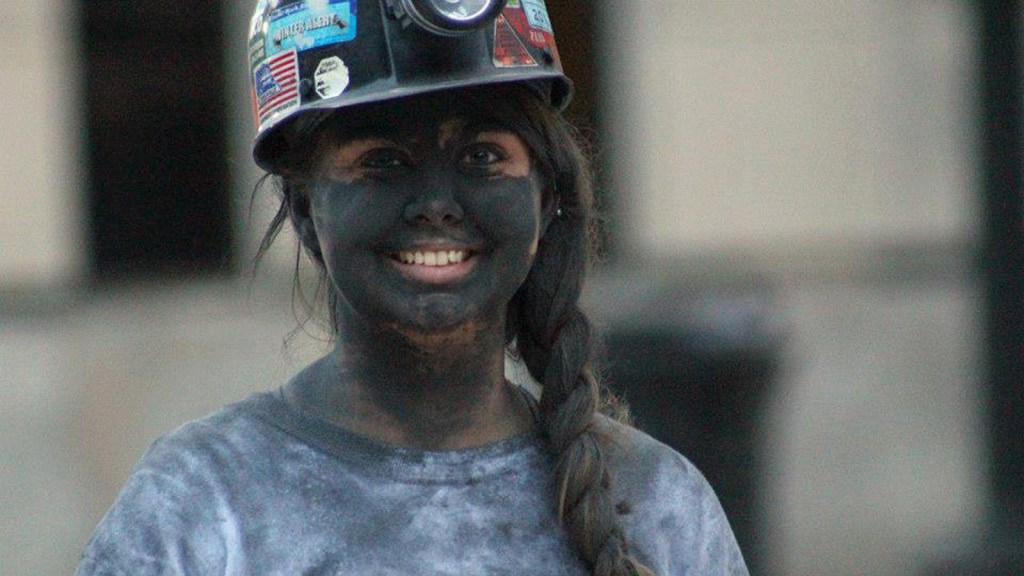 As if running weren’t awful enough, a 5k has an added layer of misery: Coal dust.

The fifth annual Williamson, W.Va. Coal Dust Run is sort of a color run where participants end up looking like chimney sweeps instead of Rainbow Brite. The point is to celebrate coal country’s long, dusty history.

Lucky for the racers, they’re not doused in the lethal variety of dust.

“We use black powdered tempera paint mixed with cornstarch,” race director Natalie Taylor told Grist. “It’s non-caustic, and we also have safety glasses and/or goggles available for participants who want to make sure their eyes are fully protected.”

Here's another photo of the 5K where you can get doused in coal dust. pic.twitter.com/cveLbEVCJt

The race kicks off in front of a historic coal house built from 65 tons of coal, to the sound of a coal truck horn. Miners have been known to run the entire 3.1 miles in mining stripes, steel-toed boots, and a hard hat, says Taylor.

The Appalachian coal industry has been on the decline in recent years, in part due to the rise of natural gas. Amid all the bankruptcies, it’s still unclear exactly who will pay to clean up the mess — the caustic kind. Coal executives are doing just fine, receiving millions in bonuses while miners get laid off.

If this is an industry you’d like to celebrate, grab your running shoes and head to Williamson on Sept. 10.

Katie Herzog
In five years, we might get the same trains that Europe had in the 1980s.
We’re not officially in the Anthropocene yet, because geologists move almost as slowly as geology.