As Pruitt gets buried in scandal, Andrew Wheeler is one step closer to taking charge of the EPA. - Grist 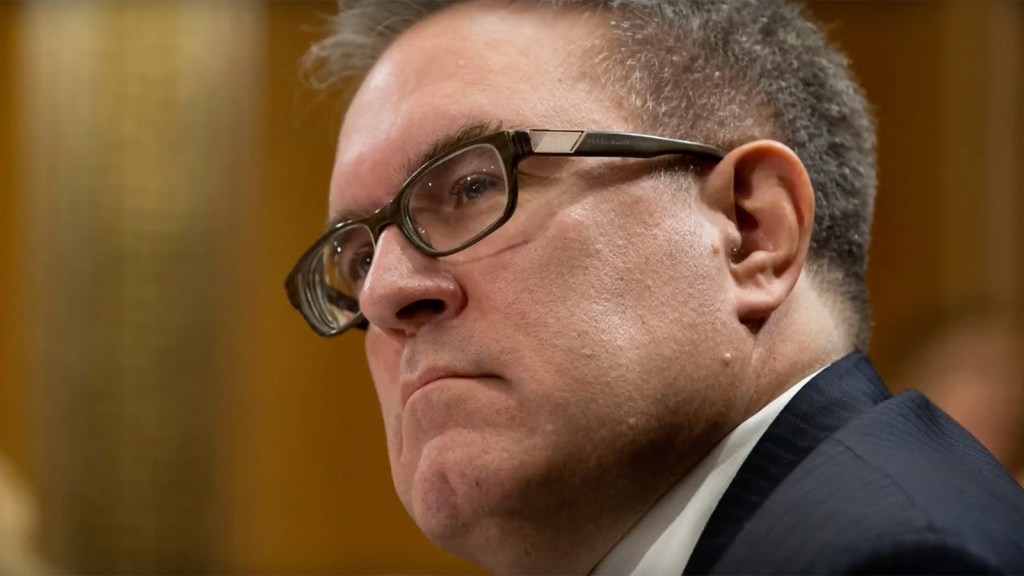 As Pruitt gets buried in scandal, Andrew Wheeler is one step closer to taking charge of the EPA.

Sick of hearing about Scott Pruitt’s transgressions yet? No? Here are a few more, then:

Kevin Chmielewski, Pruitt’s ex-deputy chief of staff, told members of Congress that Pruitt told staffers to find excuses for him to fly home to Oklahoma on weekends. Chmielewski also said that Pruitt insisted on flying Delta … so that he could rack up frequent flier miles. The former deputy chief of staff was placed on administrative leave in March after refusing to sign off on a first-class flight for another Pruitt aide.

If Pruitt ends up succumbing to the scandal avalanche, someone with a similar agenda — Wheeler — could take over the agency. He’s a former aide to Senator Jim Inhofe from Oklahoma (the guy who brought a snowball onto the Senate floor to prove that climate change doesn’t exist), and is slated to become the EPA’s No. 2 man. The Senate voted 53 to 45 on Thursday to move Wheeler toward confirmation.

His rise has attracted minimal media coverage, but Wheeler’s EPA could be just as dangerous for the environment as it has been under Pruitt. He’s a climate denier and former coal lobbyist, and his under-the-radar approach could make him more effective than his predecessor.

Zoya Teirstein
North Dakota is the first state with the power to decide how it will bury carbon.
Most Americans think climate change has a place in education.