As the top state for solar power, California is not pumped for the eclipse. - Grist

"every now and then I fall apart" 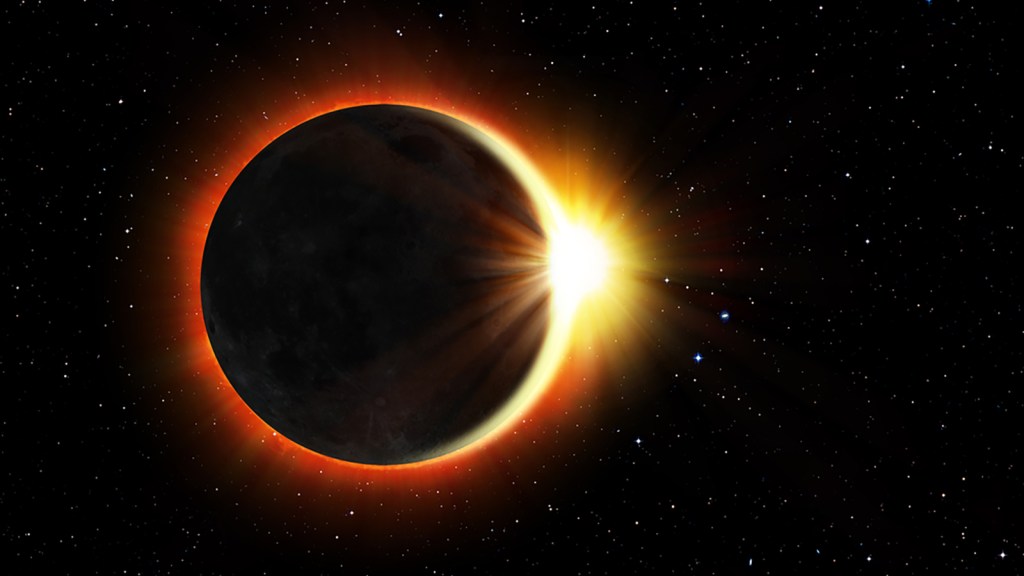 As the top state for solar power, California is not pumped for the eclipse.

Yes, we’re talking the solar eclipse, the first time the moon will entirely block out the sun over North America in almost 100 years.

With an estimated 7.4 million people planning to travel to the eclipse’s path of totality, eclipsed states are already gearing up for apocalyptic traffic and crowding. But California — not directly in the path of the eclipse — is worried about what could happen when its solar resources in the Pacific Northwest are temporarily blocked out all at once.

So the California Public Utilities Commission (CPUC) took extra precautionary steps and set up a website where Californians can pledge to reduce energy use from 9 a.m. to 11 a.m. Californians who want to participate can help by unplugging appliances and turning off lights. The CPUC says that dealing with the eclipse responsibly will show fossil fuel–reliant states that they can depend on solar energy, sun or none.

This isn’t the first time solar power has been eclipsed and it won’t be the last — there are two more American solar eclipses coming up in the next 50 years. Looks like California’s getting in a test run.