At least one Sinclair station has been trying to cast doubt on climate science. - Grist 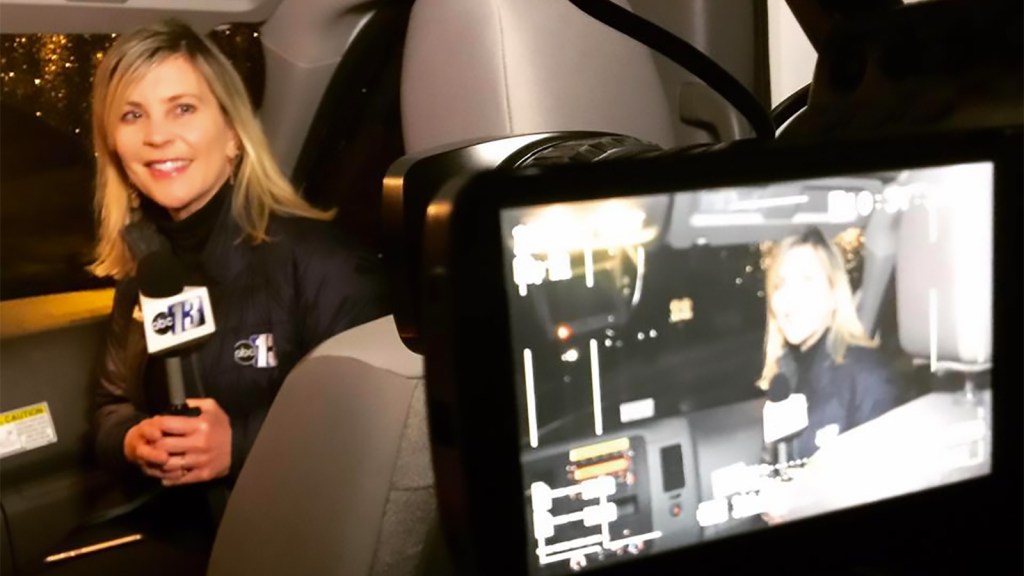 At least one Sinclair station has been trying to cast doubt on climate science.

Suri Crowe worked as a senior reporter at a local TV news station owned by Sinclair Broadcast Group for three years. She allegedly got the boot in part because of her reporting on climate change, Buzzfeed News reports.

In October 2015, Crowe reported a segment on climate change for WSET-TV in Lynchburg, Virginia. She says she was ordered by management to include Donald Trump’s opinion on the matter to bring “balance” to the story. Crowe defended the mountains of scientific evidence pointing to human-induced climate change and was reprimanded for it in her performance review the following year.

“The management team felt the story was one-sided — indicating that human activity is to blame for global warming — period,” the station’s former news director, Len Stevens, wrote to Buzzfeed News. When Crowe’s contract with Sinclair ended last year, it was not renewed.

Like many of us who saw the creepy viral video of Sinclair’s “must-run” clips with local news anchors repeating rhetoric closely resembling President Trump’s messaging, Crowe is shaken up.

“I believe the ire at me was politically tainted,” says Crowe. “We really have to fight for journalism — it’s worth the fight.” Sinclair is on the precipice of taking over Tribune media, an acquisition that could bring the media giant to 72 percent of American homes.