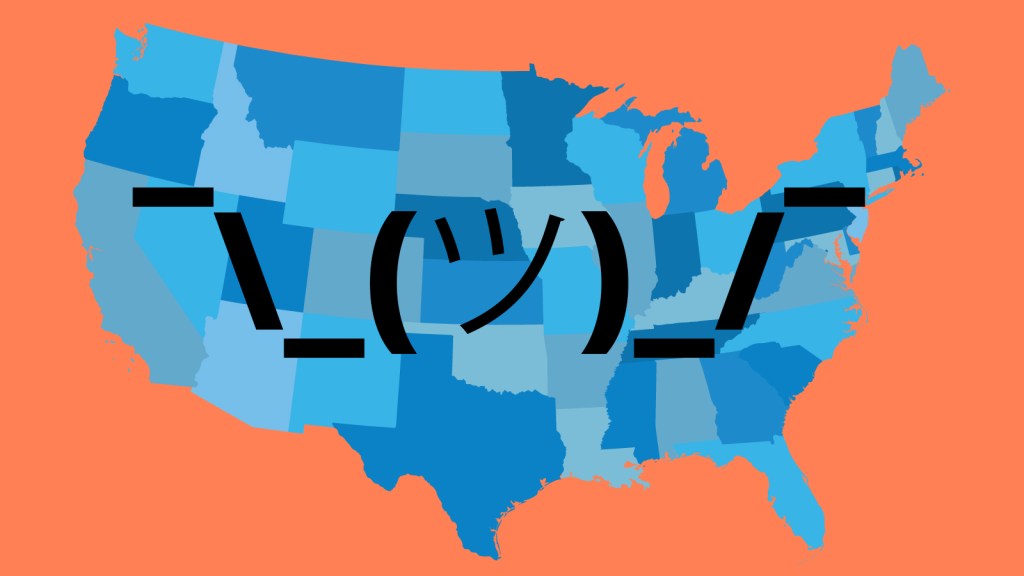 We tracked questions on climate in all the presidential debates (meaning we waited with bated breath while moderators didn’t ask a single question about it). According to analysis from advocacy group Media Matters, that oversight translates to tightly contested congressional and governor races, too.

As of Oct. 23, only nine of 42 debates in close races included questions on climate change. That’s 21.4 percent, which is admittedly much higher than the 0 percent of presidential debates that included a climate question.

Voters proposed over half of those climate questions. Perhaps that’s because moderators don’t find the topic engaging television. That’s a shame. Unlike the presidential election, where moderators look to create maximum drama for a network audience, state debates aren’t shooting for stellar national ratings. They could offer more nuanced conversations on climate.

Take the Sept. 30 New Hampshire Senate debate: The moderator asked whether candidates accept climate change. Republican Kelly Ayotte said, “this is really something where I cross party lines,” to agree with Sierra Club-endorsed Maggie Hassan. The two went on to discuss their environmental plans and records. The exchange may not have been tweet-worthy drama, but it was music to our climate change-starved ears.