Barcelona is kicking cars off many of its streets. - Grist 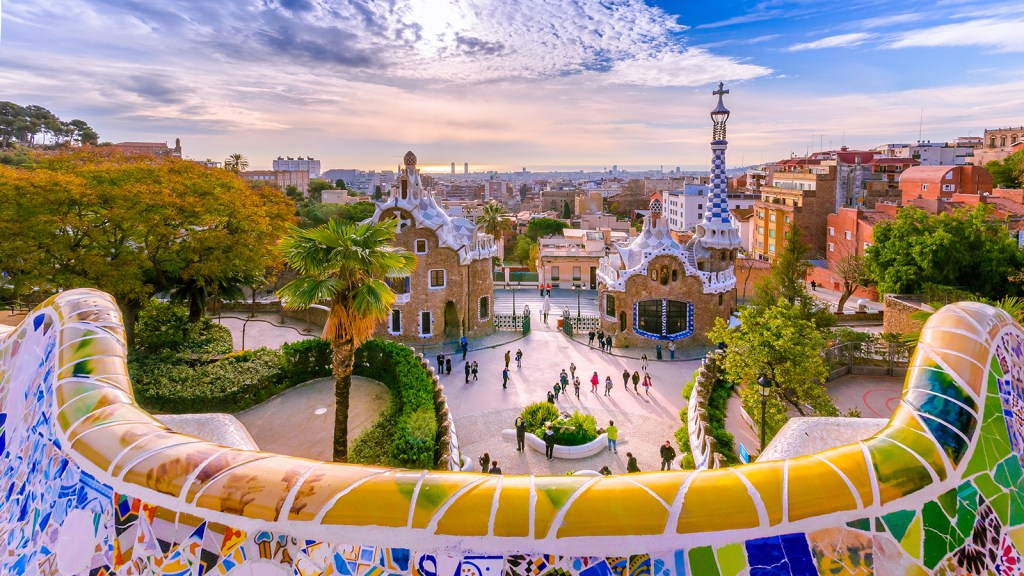 Barcelona is kicking cars off many of its streets.

The city’s plan will create “superblocks” that cars, buses, and trucks must go around, with exceptions for local residents and deliveries at off-peak times.

Despite the ominous name, these pedestrian paradises won’t be like their infamous American counterparts — the towering mega-projects that destroyed the urban fabric in the name of Urban Renewal.

And with all that valuable space now available, Barcelonians are beginning to find better uses for their streets — like putting together makeshift soccer fields. Transit advocates worry, though, that the plan will slow down buses and force people to walk farther to their transit stops.

This is just one piece of Barcelona’s overall program to cut down on traffic and pollution. “The effort, called the Urban Mobility Plan, includes increasing bus service, extending train lines to the suburbs and tripling the number of bike lanes,” The New York Times reports.

Only one area of street closures has been implemented, to mixed reactions from the neighborhood residents. Change is hard. But Barcelona existed long before cars, and bringing some of old Barcelona back might work better.

Ben Adler
If you use Blue Apron, you’ll want to read this.
A top climate scientist isn’t impressed with the world’s half-assed effort to save itself.